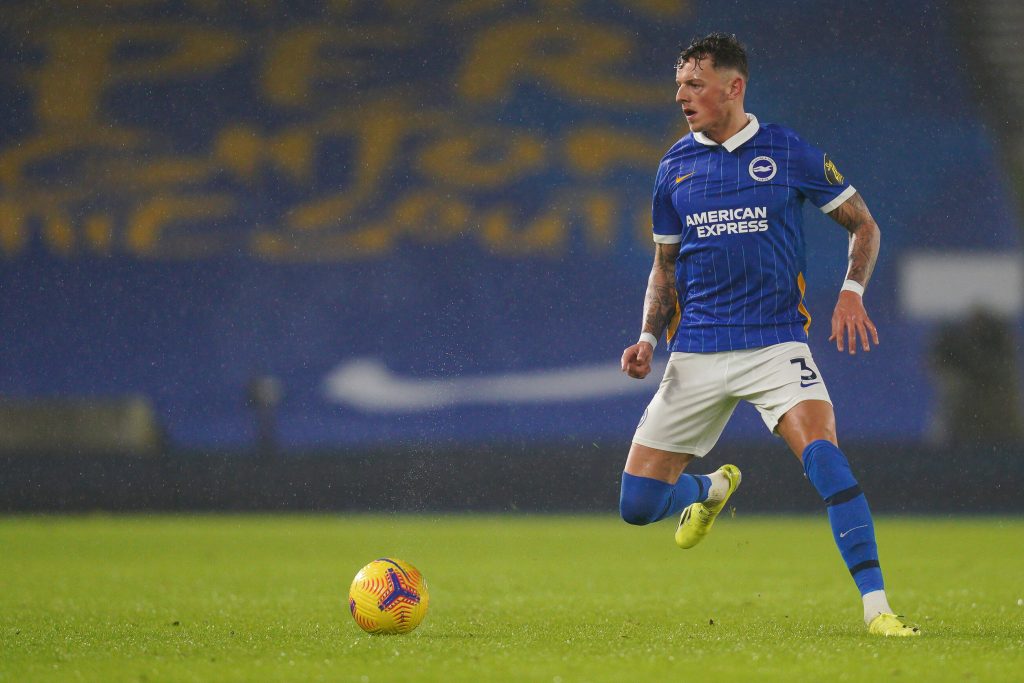 Ben White will have a medical with Arsenal on Wednesday ahead of his £50 million transfer from Brighton & Hove Albion, Sky Sports reporter Dharmesh Sheth claims.

The Gunners were in regular discussions with the Seagulls for the centre-back last month, and they recently reached a transfer agreement.

The formalities could not be completed with the 23-year-old on holiday after his involvement with England at the European Championships.

He recently returned from his vacation in Mykonos, and it is reported that a medical has been scheduled with the north London club on Wednesday.

White is set to become the club’s third signing of the summer transfer window after the arrivals of Nuno Tavares and Albert Sambi Lokonga.

The Gunners have made a huge outlay to prise him away from the Seagulls, and there will be high expectations on his shoulders next term.

The club had the third-best defensive record in the Premier League last season but have still opted to reinforce their backline with White.

White is a ball-playing defender who would suit Mikel Arteta’s style of play. He is likely to take up a starting role from Rob Holding next term.

Arteta likes to play with a right and left-footed centre-back combination. White could line up alongside Pablo Mari for the season opener at Brentford.