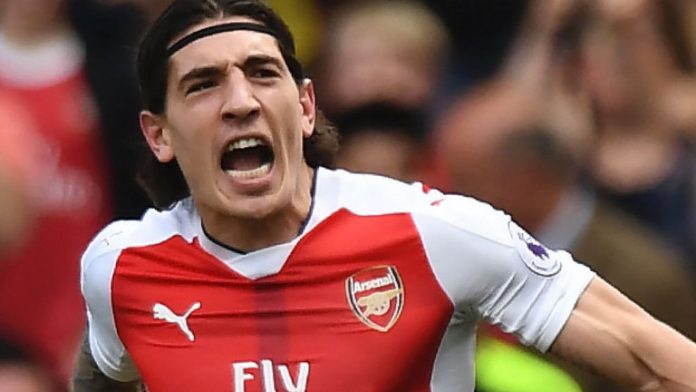 According to Don Balon, Barcelona want Arsenal defender Hector Bellerin to be their ‘galactic signing’ this summer after making a ‘tremendous mistake’ in signing Ousmane Dembele and Nelson Semedo.

Semedo joined Barca from Benfica last summer and has struggled to nail down a starting place. The 24-year-old has made just 13 Liga starts in his debut season, eventually losing his place in the side to Sergi Roberto. His poor start to life at the Camp Nou has Barca considering a replacement already.

Bellerin has long been a target for the Catalans and was keen to move last summer, but his steep asking price could prove a stumbling block. Instead, Barca could offer Arsenal one of their unwanted players as a makeweight for the £100k-per-week Spanish international.

And with Pierre-Emerick Aubameyang reportedly desperate to renew acquaintances with his old Borussia Dortmund teammate Ousmane Dembele, Barcelona could offer out the £135.5m flop this summer.

The French international has made just 13 league appearances in his debut season, having spent the first-half of the campaign sidelined with injury, and has an uncertain future as a result.

Even if Arsenal were offered the winger, it’s hard to see them parting company with Bellerin given how little depth they have at right-back, let alone how desperate they are to keep the 23-year-old at the club.