Atmosphere at Old Trafford says it all about football 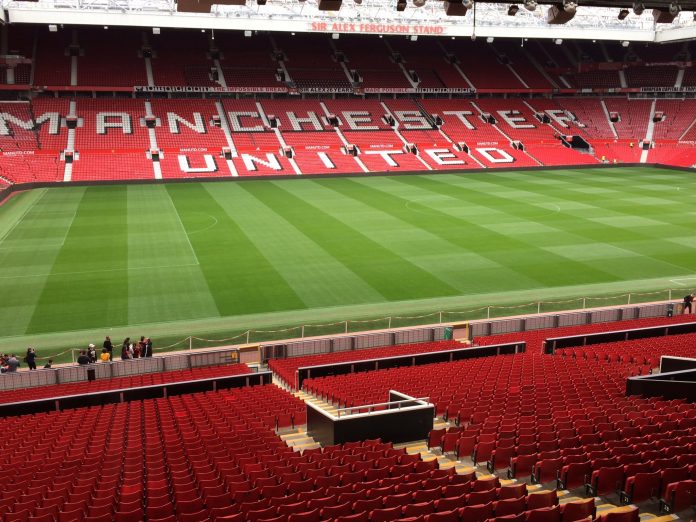 For a Champions League fixture at Old Trafford, the atmosphere was very poor. This says it all about modern football.

On Tuesday night, the Champions League was back where it belonged. Manchester United were against Basel and the game finished 3-0 to the home side. There weren’t too many negatives to analyse in terms of the performance from the players but there was one big problem with the match. Old Trafford was quiet. Worryingly quiet. This could be due to the horrendous ticketing process, which resulted in many fans not getting in in time for kick off and queues going back to the car park. While this is, for now, an isolated incident it has been a recurring theme for a while.

The away fans are probably the best in the country, everyone is a dedicated fan or a season ticket holder. This results in a non stop sing song, and many opposition fans have recognised this. But the home support is lifeless, compared to what it used to be. In fact, you could say the home support is corporate. Manchester United make more money annually then other other team these days and they’re a worldwide club with a worldwide interest and this could be the reason why the atmosphere is almost as dead as a doornail. Old Trafford is becoming a tourist destination with more fans from overseas coming to see a game or two on their visit to England.

Don’t get it twisted, there’s nothing wrong with Asian, African and American fans wanting to enjoy their club first hand, but how many of them know the songs? Too many fans are going to simply see a game rather than feel and participate in one and this is ultimately a result of Manchester United’s success. The red half of Manchester is a huge brand and after their deal with Adidas, the financial power they wield is unrivaled. These big money deals are a curse in disguise.

This is connected to the rest of football in an umbilical way. Heightened ticket prices, VIP seating and big money deals for average footballers has snatched the working class element of the working class game from the working class themselves. Watching England is a good example of this. Tickets are priced in such a way such that it’s cheaper for families, rather than young adults, who are priced out of going to watch England. This is the reason for the low level chanting at Wembley.

It goes deeper than your son not knowing the songs. The higher powers of the game are taking the things we loved about the beautiful game from the people. If we keep going down this route, the game that belongs to the lower class and it’s children will simply become a business.And a quiet one at that. Does that sound beautiful to you?