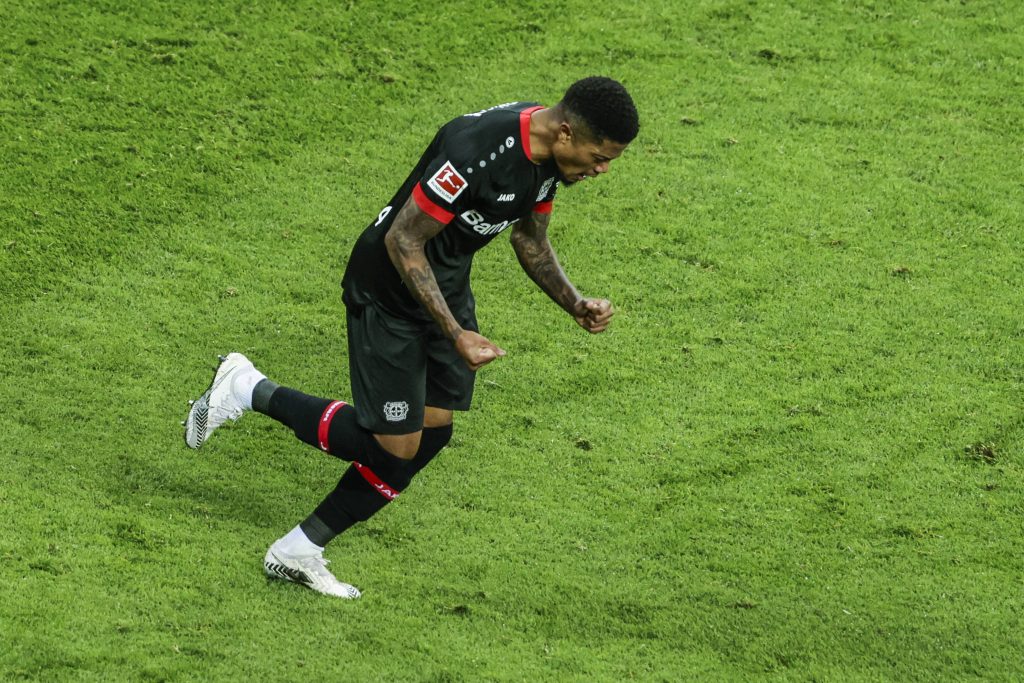 Aston Villa are in talks to sign Leon Bailey from Bayer Leverkusen, and the two clubs are reportedly €5 million (£4.2m) apart in valuation.

According to Bild, the Midlands club have offered around €30m for the 23-year-old Jamaican winger.

Bailey was in exceptional form for the German outfit last season, bagging 15 goals and 11 assists across all competitions.

Villa have been extremely ambitious in the transfer market this summer and will be hoping to push for European qualification next term.

The club have already secured the services of Emiliano Buendia and Ashley Young and are in the process of reshaping the squad.

To achieve their aim, the club must find upgrades on Anwar El Ghazi and Trezeguet before the transfer window shuts.

Both players have been inconsistent, and Bailey would be a tremendous acquisition.

He has already proven his quality in the Bundesliga but still has plenty of room to improve over the next few years.

The reported asking price could turn out to be a bargain if Bailey fulfils his massive potential.

If Dean Smith can hold on to Jack Grealish and add Bailey to his attack, Villa could be in for an exciting season.

Read: Aston Villa have made an offer to sign 23-year-old.