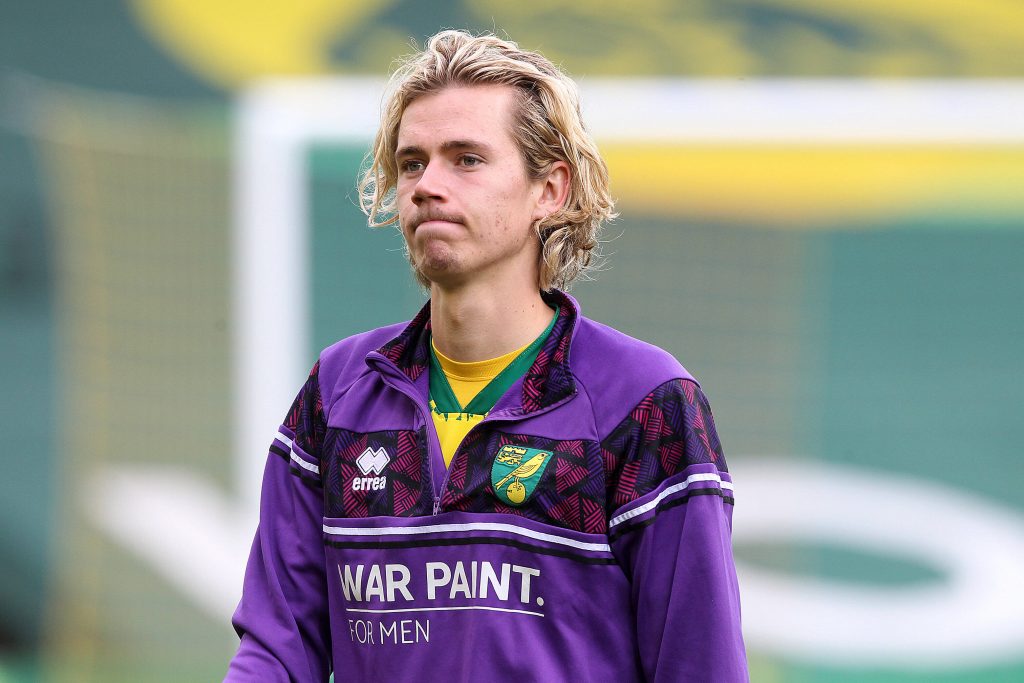 Aston Villa have been told to cough up £40 million if they want to sign Norwich City star Todd Cantwell this summer, according to a report from The Sun.

It was first reported last week that Villa boss Dean Smith wants to bring the 23-year-old Canaries ace to Villa Park this summer (The Sun).

The Villans have already been very active in the transfer market this summer.

Smith signed Emiliano Buendia from Norwich for around £33m in June (BBC) and Ashley Young from Inter Milan on a free transfer.

However, it appears as though Villa are far from done.

Aston Villa will have to pay £40m for Cantwell

With Jack Grealish allegedly set to join Manchester City, the Sun claims that Villa know they will have to pay over the odds to replace him.

Cantwell is a very good player.

But £40m seems like an awful lot of money for his services.

It would be fair to suggest that those numbers don’t warrant a £40 million fee.

As mentioned earlier, Villa will have to pay over the odds to replace Grealish when he eventually leaves Villa Park.

And in the cold light of day, even the Norwich fans would admit that Cantwell isn’t in the same league as the Villa ace.

Perhaps £30m would be a fairer price for Cantwell, although Norwich are entitled to demand whatever they want for the winger.

It remains to be seen whether the Villa owners are prepared to part with £40m to bring him to the Midlands this summer.