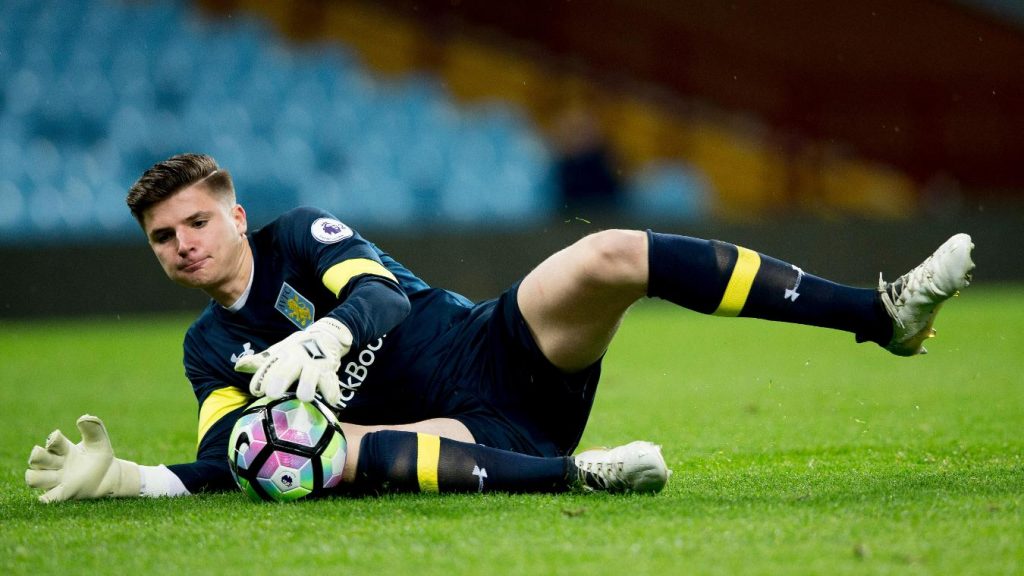 The frenzied chaos on transfer deadline days is bad as it is. It is worse when you are in a different country and there is a move in the pipelines.

That was the case for Aston Villa’s highly rated 18-year-old goalkeeper Matija Sarkic who completed a six-month loan move to Wigan Athletic at 4 AM in the morning on deadline day.

The Montenegrin shot stopper was out in Kazakhstan to represent his country’s U21s in a UEFA European Championships qualifier. With Kazakhstan five hours ahead of the United Kingdom, Sarkic stayed up until the wee hours of the morning to secure a move to the Latics.

“I didn’t think I’d get a loan move on deadline day because Kazakhstan are obviously a few hours ahead, so just before I go to bed my agent calls me and tells me that Christian (Walton) has hurt his ankle and for me to not to go to sleep that night,” he said.

“It was really late at night and I had a game the next day but I think it got finished at 4am so I was really tired for the game but it was all worth it.”

Wigan play Shrewsbury Town this weekend in League One and Sarkic is expected to slot right into the starting XI.