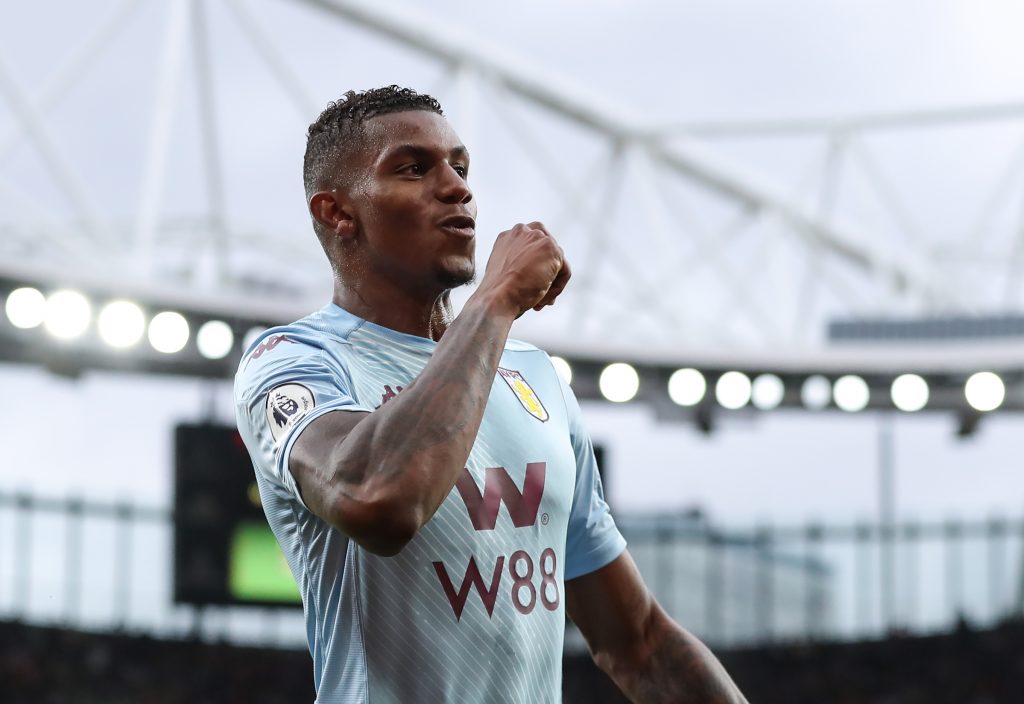 However, the news that Aston Villa are in talks with Chelsea over signing Tammy Abraham is bad for the pair.

Davis spent last season playing back-up to Watkins, so he wasn’t expected to rise up the pecking order, but Wesley would have been hoping for an opportunity after returning to fitness in April, so this will be a big blow.

The 24-year-old has made 25 appearances in all competitions since joining Villa on a five-year deal from Club Brugge, scoring six goals with one assist.

He featured only three times last season and was often an unused substitute as Smith didn’t want to overuse him.

Watkins is sure to be first-choice in attack next season, but Abraham’s arrival would push Wesley and Davis further down the pecking order.

The 6ft 1in Brazilian international can’t afford another campaign of inactivity, so he might have plenty to consider if Villa sign the 23-year-old Chelsea man.

It would be a shame for the Midlands outfit to lose a talented player that showed promise when fit, but Wesley has to think of his career.

Abraham is a good target man, while Watkins is fantastic playing off the shoulder, so Smith could have a balanced attack without needing Wesley.

That being said, Abraham is still a Chelsea player and won’t come cheap with a £40 million asking price, so the rest is speculation.