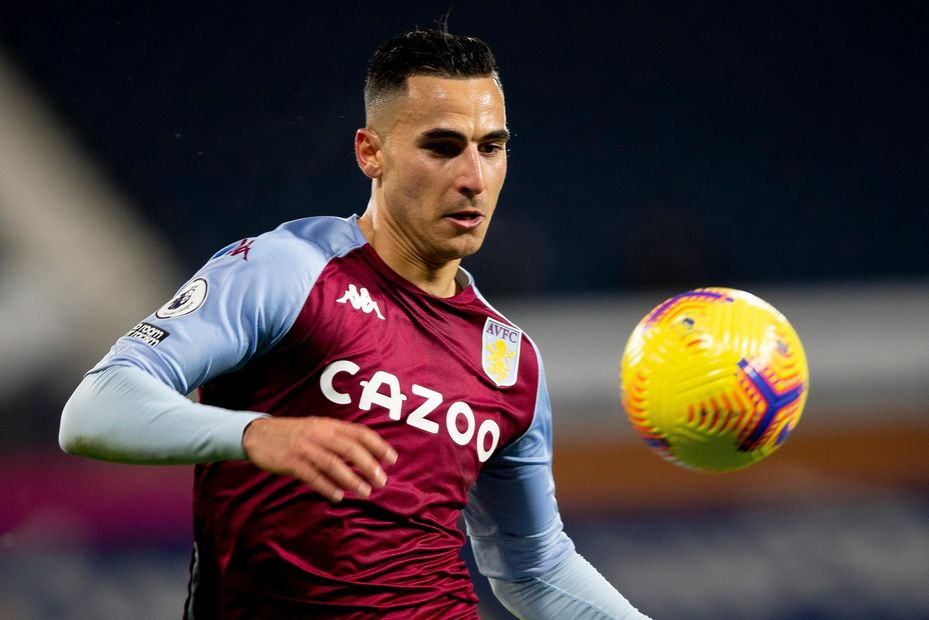 The Midlands outfit have already bolstered their attack with Emiliano Buendia, and they are lining up at least two more signings.

They are currently in negotiations to sign Todd Cantwell and Leon Bailey, which could pave the way for El Ghazi’s departure.

Villa are prepared to cash in on the Dutchman for £15 million. Roma are likely to make an opening bid of £12m for the 26-year-old.

El Ghazi was in-and-out of the line-up last term, with Jack Grealish and Bertrand Traore preferred ahead of him in the pecking order.

Despite this, he had an impressive campaign for the Midlands outfit, registering 11 goals from 31 appearances across all competitions.

Earlier this summer, it was claimed that El Ghazi may not be sold with manager Dean Smith aiming to cover up for Trezeguet’s long-term injury.

However, the hierarchy have since been active in the transfer window, and they could end up signing three wide attacking players this summer.

El Ghazi may struggle to break into the line-up regularly next term, and a move away from Villa Park could be the right solution.

The winger has the opportunity to ply his trade in Europe once again with Roma while working under an elite manager in Jose Mourinho.

The Portuguese generally assures regular game time to his new signings, and El Ghazi could emerge as a key player for the Giallorossi.