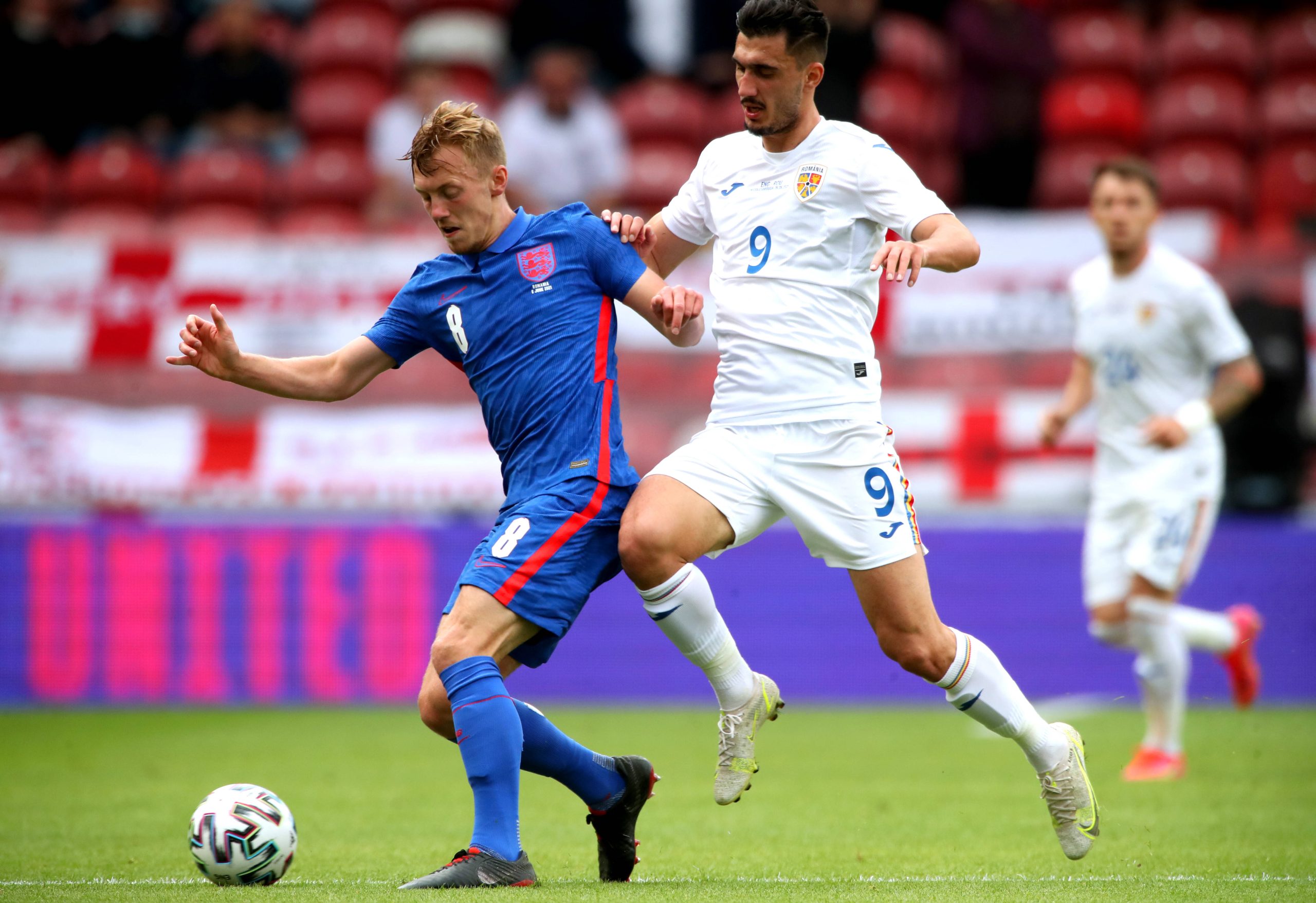 Aston Villa have been linked with a move for Southampton midfielder James Ward-Prowse in recent weeks.

According to Football Insider, the Midlands club could make a club-record bid to sign the player if Jack Grealish decides to move on.

Grealish is reportedly a target for Manchester City, with the Premier League champions prepared to bid around £100 million to sign the England international.

Villa have already signed a quality attacking midfielder in Emiliano Buendia, and the signing of Ward-Prowse would improve them further.

They will want to hold on to Grealish, who has been their best player for a while. However, a potential move to City could be tempting.

Grealish has proven himself with Villa and deserves to play at a higher level. City will be able to provide him with regular Champions League football.

The opportunity to work under one of the best managers in world football in Pep Guardiola would only help Grealish improve as a footballer.

Ward-Prowse has four years left on his current contract, and the Saints are under no pressure to cash in on him just yet.

It will be difficult for Villa to find a direct replacement for Grealish, and strengthening the side as a whole would be the correct approach.

The signings of Buendia and Ward-Prowse would add creativity and goals to the side. Dean Smith must also look to add some depth to his striking department.