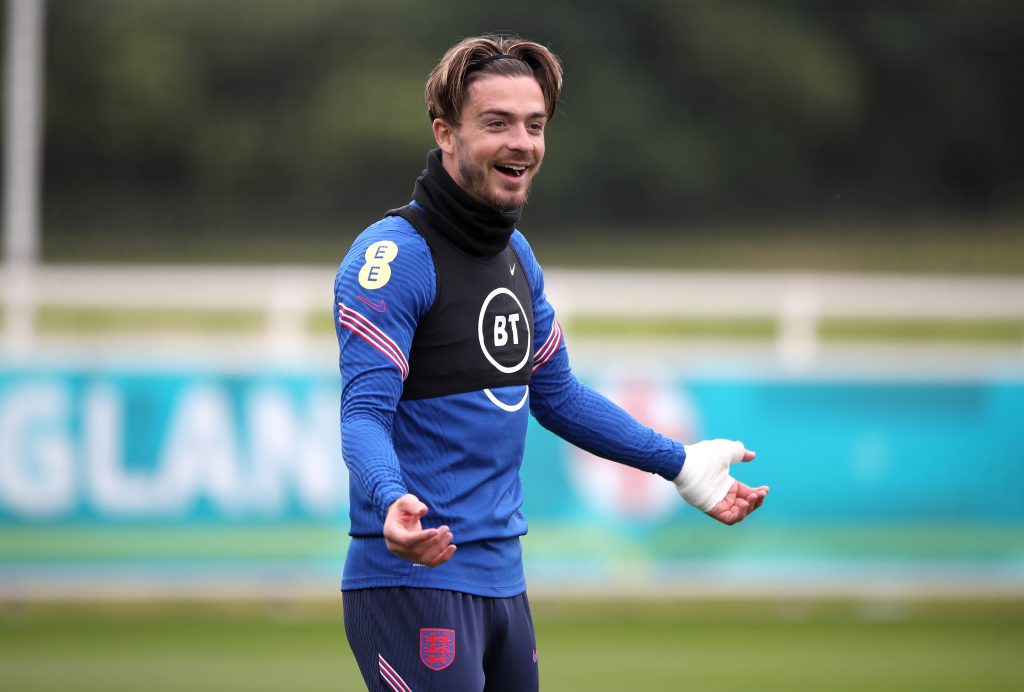 Aston Villa are planning to offer a record deal to Jack Grealish to prevent him from joining Premier League champions Manchester City this summer.

City are eager to sign the 25-year-old attacking midfielder, but they are yet to come up with a formal bid for Grealish.

Grealish has a contract at Villa Park until 2025 – he signed a new contract a year ago – and the club are demanding around £100 million for him.

According to The Sun, Grealish is City’s top target this summer, and they are prepared to meet Villa’s demands.

However, Villa are ready to offer a club-record deal of £200k-per-week to make him one of the high earners in the Premier League.

Grealish, who has progressed through the club’s academy, enjoyed a fantastic 2020-21 campaign and did well for England at the European Championships.

Villa hope that the new offer will ensure they keep the midfielder at the club for years to come.

However, City are hopeful that they can lure him away from Villa Park this summer.

According to a recent report from Football Insider, Grealish is edging closer to a blockbuster move to City after agreeing personal terms with the champions.

City have reportedly offered a huge contract, but Grealish will not force the issue at Villa because of his relationship with his boyhood club.

Villa are desperate to keep him, but they will be powerless to prevent him from leaving if City match their valuation.