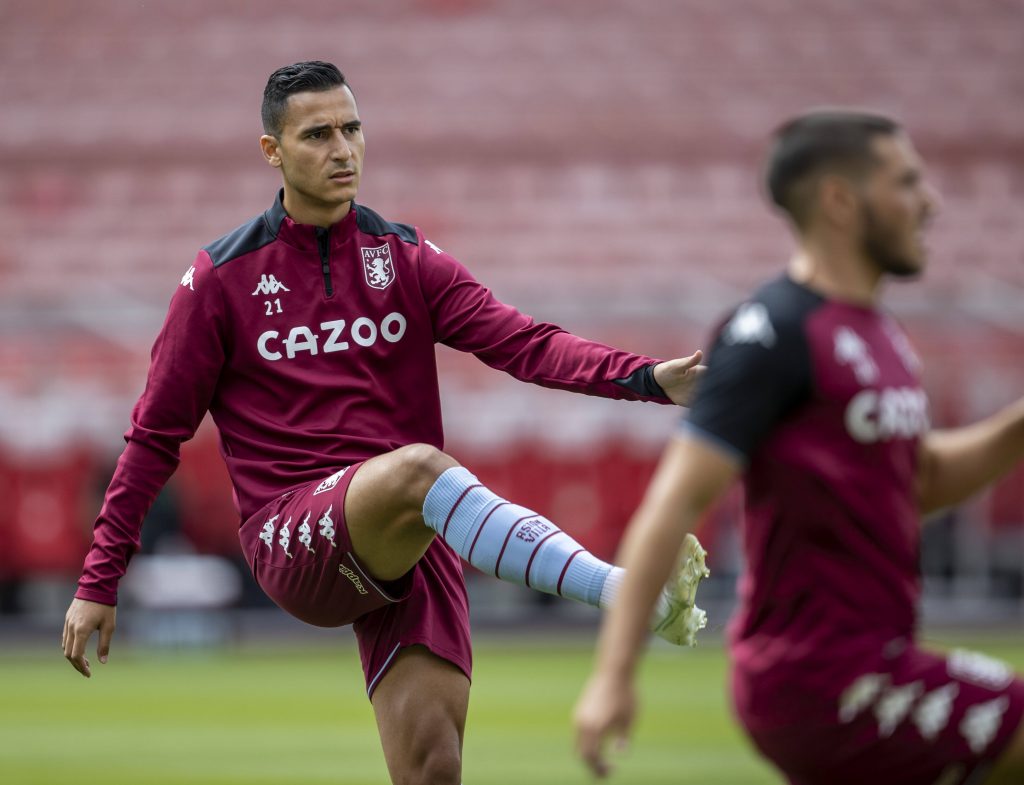 Aston Villa are planning to part company with Anwar El Ghazi for a fee of around £17 million, Football Insider reports.

The Midlands outfit have made multiple forward signings this summer to compensate for the recent departure of Jack Grealish to Manchester City, and are now looking to clear up space in their ranks before the transfer window ends and the international break starts.

Danny Ings, Leon Bailey, Emiliano Buendia and Ashley Young have bolstered the attack, and El Ghazi could make way as part of the summer rebuild.

The Dutchman was in-and-out of the starting line-up last term, and Villa are prepared to offload him on a permanent deal before the end of the month.

Roma have a strong interest in signing him. Villa are looking for up to £17 million for the winger, who has spent three seasons with the club.

El Ghazi averaged only 60 minutes per game last term but played a key role. He bagged 11 goals from 31 outings, including 10 in the top-flight.

He ended the campaign in fine form with four goals in seven league outings. Despite this, he looks set to head for the exit door this summer.

The 26-year-old became a regular towards the end of last season as he benefitted from injuries to Grealish and Trezeguet, who remains sidelined.

It was initially suggested that he could stay due to Trezeguet’s setback, but Villa have since moved to land three wide attacking players.

The club are potentially eyeing a fourth in Norwich City’s Todd Cantwell, and it appears the right time for El Ghazi to pursue a new challenge.

Roma are the front-runners to land his signature. El Ghazi has the chance to play in Europe again with the club in the Europa Conference League.

He would work under an elite manager in Jose Mourinho. He can be assured regular starts as the Portuguese likes to play his new signings from the off.