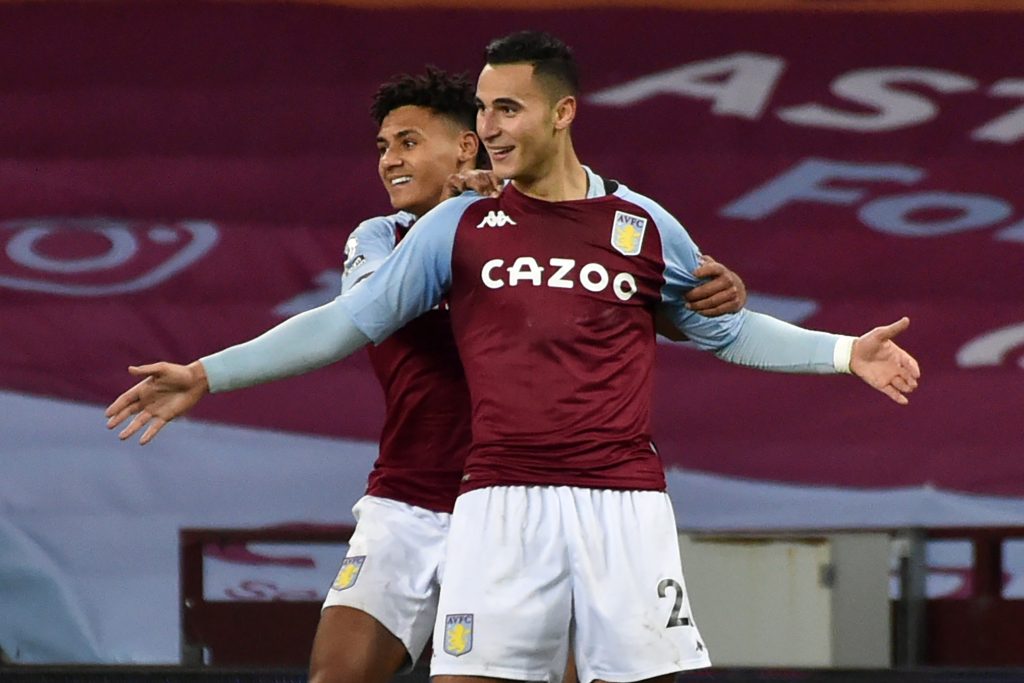 Aston Villa are unlikely to sanction the sale of Anwar El Ghazi this summer after the long-term injury sustained by Trezeguet, Football Insider reports.

Trezeguet sustained a serious knee injury in the Premier League clash at Liverpool last month, and his recovery could take up to a year.

The Midlands outfit were recently planning to part ways with El Ghazi as part of the summer overhaul of their wide attacking options.

However, manager Dean Smith has changed his stance over the Dutchman, with the long injury lay-off for Trezeguet following knee surgery.

El Ghazi has been in-and-out of the Villans line-up this term but has fared impressively with eight goals from just 1,188 minutes of league action.

He has recently netted in back-to-back games against West Bromwich Albion and Everton. He bagged the winning goal against the latter at the weekend.

His recent form will have played a key part in convincing Smith. The club could still make attacking additions this summer to push for European football next term.

However, their main focus could lie on convincing captain Jack Grealish to stay. He is currently attracting interest from Premier League leaders Manchester City.

The Cityzens are aware of a hidden release clause in Grealish’s contract, and could make the move to sign him if Raheem Sterling heads for the exit door.

Sterling is reportedly valued at around £75 million. Real Madrid have emerged as potential contenders to sign the former Liverpool man.