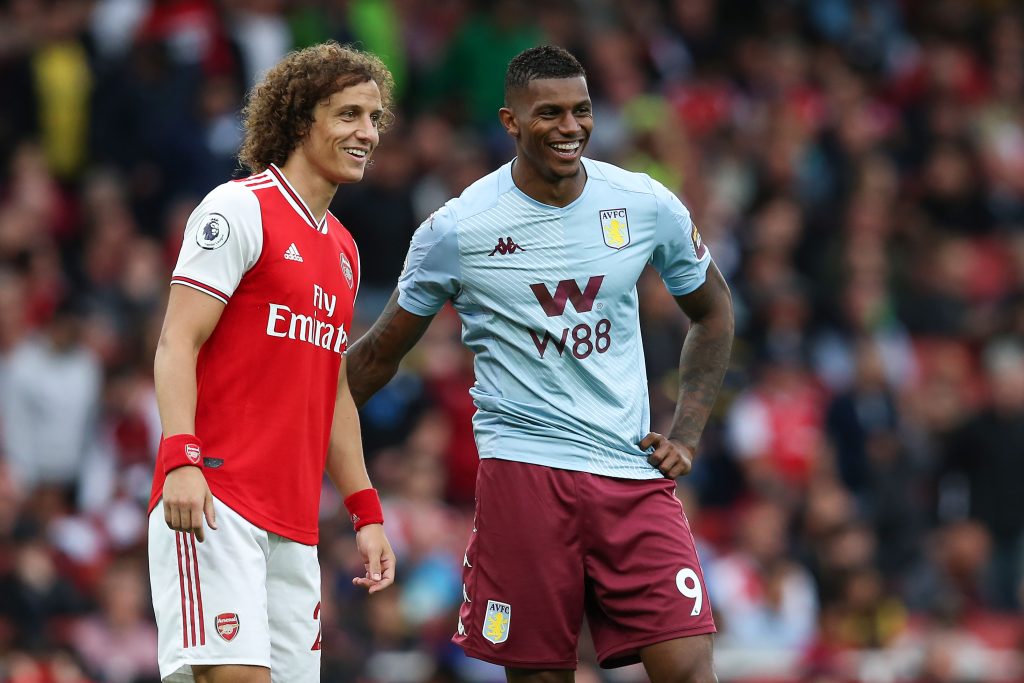 Aston Villa are prepared to sanction the departure of Wesley Moraes.

The 24-year-old Brazilian striker has struggled to make his mark at Villa due to a devastating injury that kept him out of action for more than a year.

Wesley joined Villa for around £22 million in 2019, but he has made just 22 appearances for the club.

According to Football Insider, the Premier League club were prepared to keep him as a back-up option to Ollie Watkins.

Villa were looking to send Keinan Davis out on loan, but the striker has suffered an injury and is unlikely to return to action until January.

They will now be forced to keep Davis as an alternative to Watkins, and Wesley is on the chopping block.

It is unlikely that Villa will recoup their £22m outlay. The striker has barely played over the last two years, and Villa will have to cut their losses.

As far as the player is concerned, he will probably hope to prove himself at the Premier League club.

However, with Watkins the undisputed number one striker at Villa, he is unlikely to get that opportunity and would be well advised to move on.