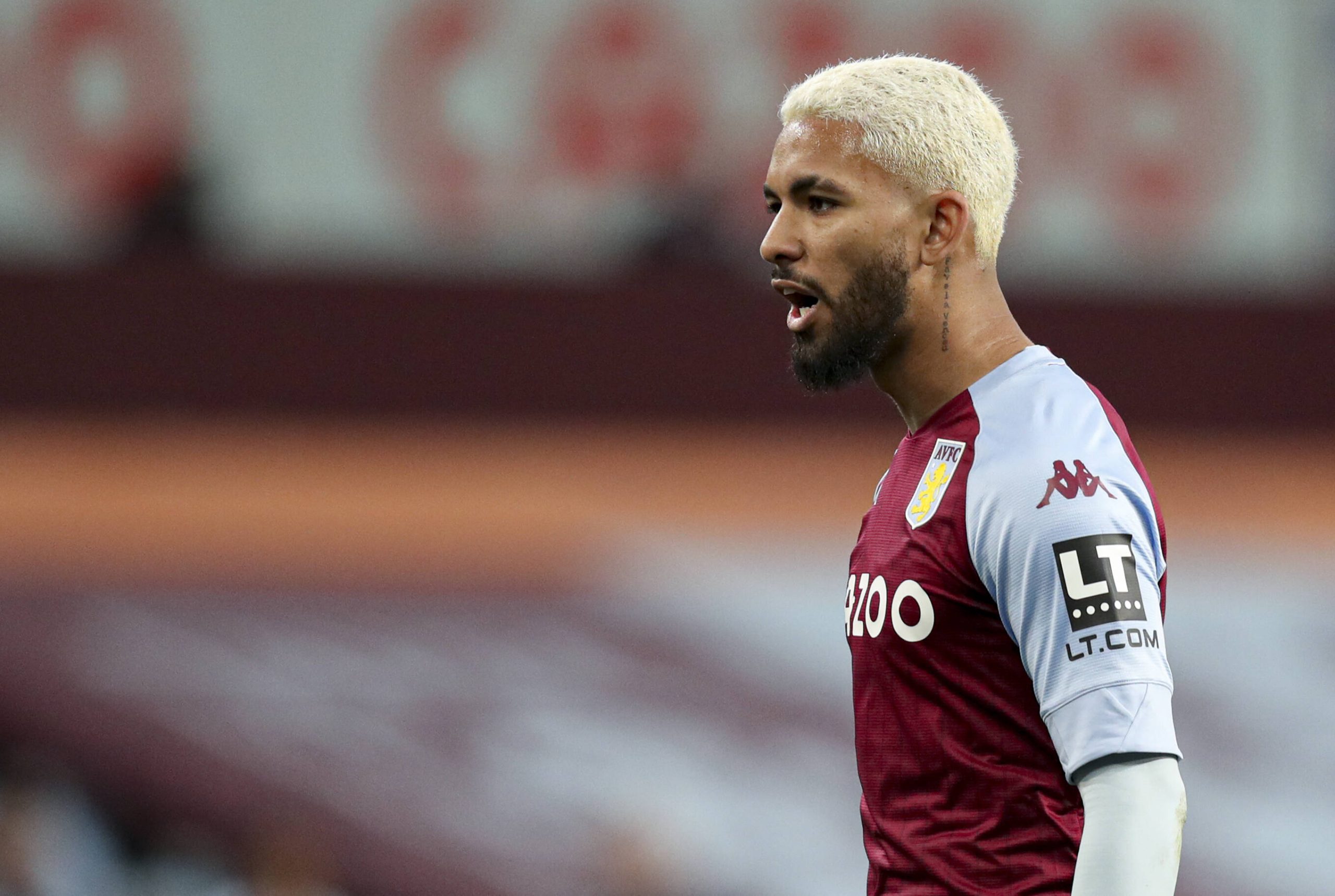 Aston Villa’s Douglas Luiz is on the radar of Arsenal, according to a report from The Sun.

The Gunners boss Mikel Arteta is in the market for a new holding midfielder and he believes the 23-year-old is a good fit to their needs.

The London side have been impressive in the Premier League recently, winning four consecutive matches following their 2-1 defeat at Everton last month.

They picked up wins over Southampton and West Ham in December before thrashing Leeds United and Norwich City to climb in the table.

The Londoners are currently fourth in the league table, having 35 points from 20 matches.

However, both Mohamed Elneny and Thomas Partey are likely to be unavailable for their next five matches due to their involvement in the Africa Cup of Nations.

While Ainsley Maitland-Niles is set to exit the Emirates Stadium in the January transfer window. This means Arteta will have only Granit Xhaka and Albert Sambi Lokonga as the two senior midfielders.

Douglas Luiz will be a great signing for Arsenal who need to bring in reinforcements in this transfer window.

However, the Gunners will likely have to part with a huge sum to secure the signature of the 23-year-old.

The midfielder first joined Aston Villa in 2019 in a deal worth around £15 million and now the Lions may demand a huge transfer fee for letting him leave.

Mikel Arteta’ side have also been linked with Borussia Monchengladbach’s Denis Zakaria. However, they face competition for the 25-year-old, with a host of top European clubs credited with an interest.