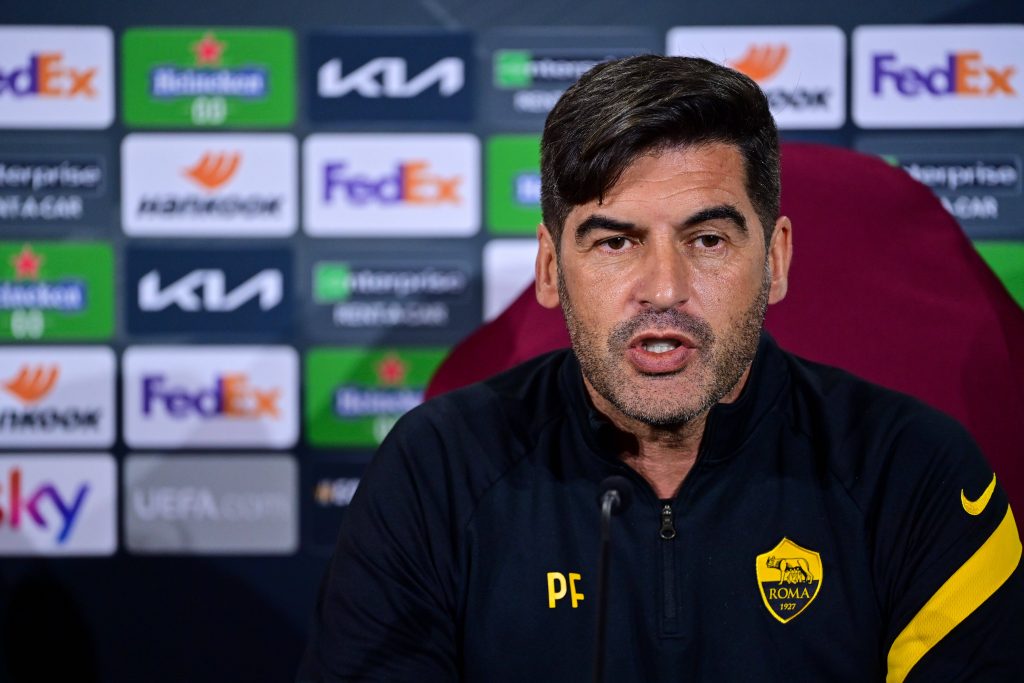 Dean Smith is currently under huge pressure at Aston Villa as the club is struggling in the Premier League.

The Lions have lost their last four league matches and are currently in the 15th spot with just three points above the relegation zone.

The English boss is said to be on borrowed time at Villa Park as they are exploring new candidates to replace him.

According to a report from the Daily Mail, the Birmingham based side have made informal contact with Paulo Fonseca who was previously the manager at Roma.

Smith’s side have lost six matches so far this campaign, with their last weekend’s 4-1 defeat coming against West Ham at Villa Park.

They now will visit Southampton on Friday before the start of the international break.

Fonseca was also linked with the job at the Lions when he was managing at Shakhtar Donetsk before Smith was given the coveted role in 2018.

The 48-year-old departed Roma at the end of the 2020-21 season after guiding them to a seventh-place finish in Serie A.

He also led La Lupa to a fifth-place finish in the league in his first season. While the Italian outfit also reached the semi-finals of the Europa League last campaign under the Portuguese football expert.