Aston Villa looking to sign a winger and a centre forward 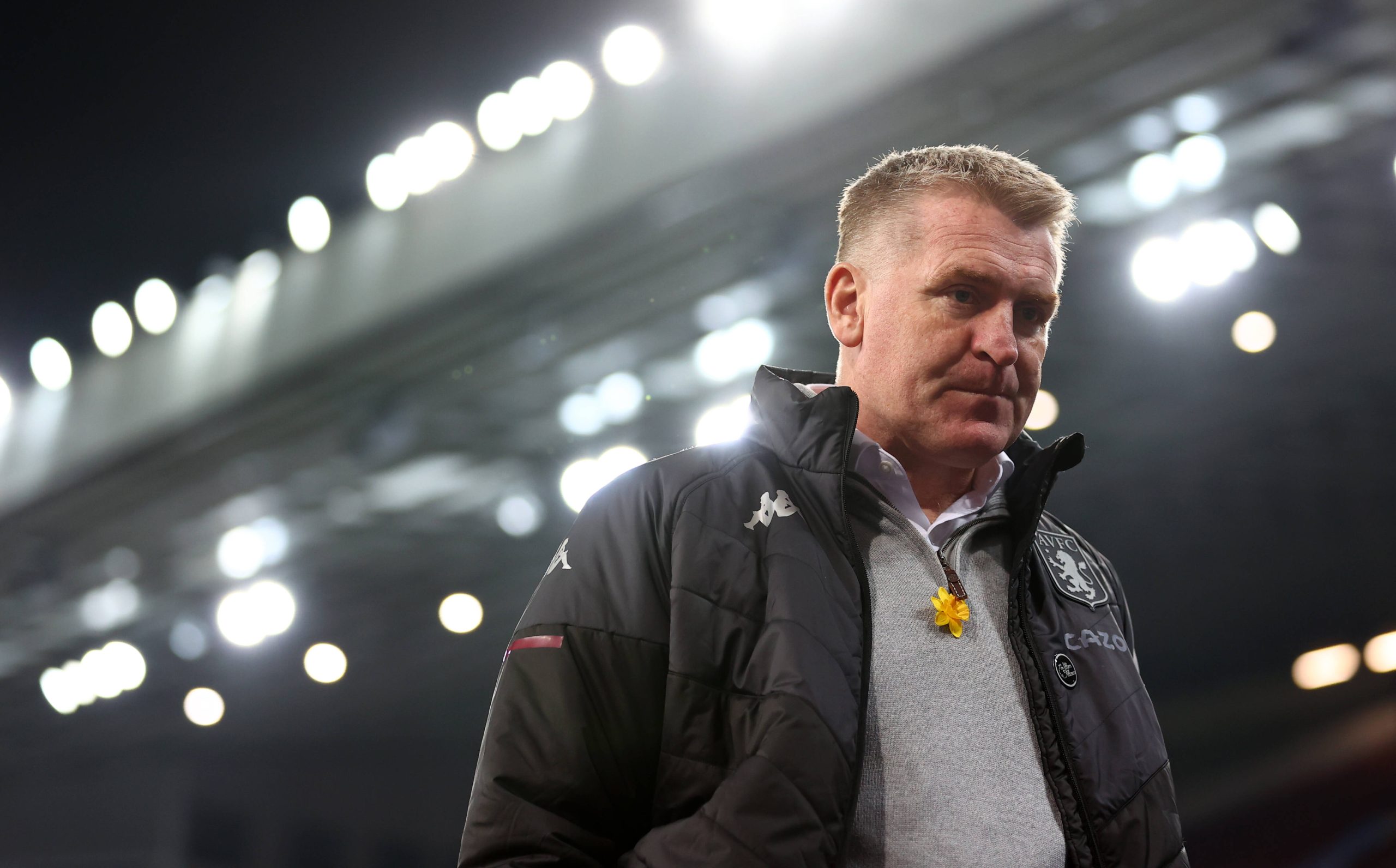 Aston Villa have already begun their summer transfer preparations, and the Midlands club are thought to be keen on signing a winger and a centre forward, as per The Telegraph.

There is no doubt that they need to bring in more support for Ollie Watkins, and a quality centre forward signing could help the side improve immensely.

Brazilian striker Wesley is set to return to action from his lengthy injury lay-off, but there are no certainties that the striker will be able to recapture his peak form.

Dean Smith has been overly reliant on Watkins for goals, and the England international needs more help up front.

Signing a quality winger should also be a top priority for Villa, given the fact that the likes of Trezeguet and El Ghazi are quite inconsistent.

Jack Grealish has been the main source of creativity for Smith’s side this season, and a quality winger could share the creative burden alongside the England international.

Unbelievable feeling to extend my contract at this great club. Thank you to everyone who has played a part in my development… Hard work continues! 👊🏽 #UTV pic.twitter.com/zF75IF4k6J

Villa have already begun to build for the future, with Ezri Konsa signing a long-term deal with the club earlier today.

Villa need to keep the core of their squad intact, and the new deals will ensure that their stars are not poached away in the summer.

Read: How Aston Villa could line up against Fulham this weekend.