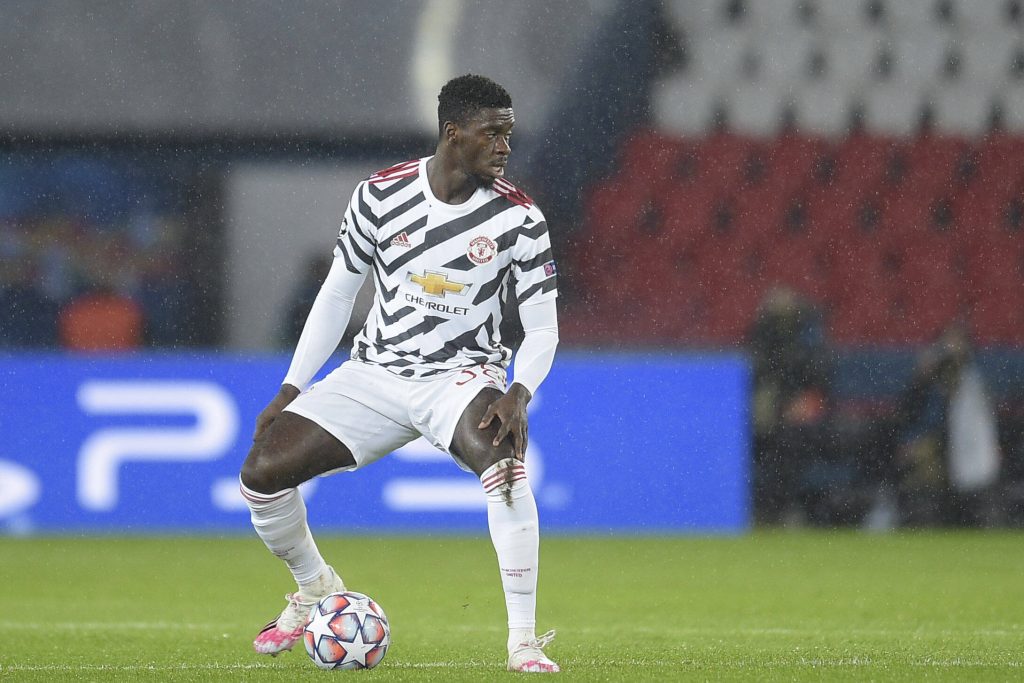 Aston Villa are leading the race to sign Axel Tuanzebe this summer.

According to Football Insider, Dean Smith is looking to sign an athletic centre-back and has earmarked Tuanzebe as a perfect option for that role.

The report claims that Villa are at the “front of the queue” to sign the versatile 23-year-old from Manchester United.

Villa have already registered an interest in signing him, and they have received major encouragement from United, who are ready to let him leave.

The Red Devils have been reportedly linked with a move for Real Madrid defender Raphael Varane this summer.

If they land him, Tuanzebe will drop further down the pecking order behind Varane, Harry Maguire, Victor Lindelof and Eric Bailly.

It would be a wise decision from United to allow him to go elsewhere and play regularly.

Villa have Tyrone Mings, Kourtney Hause and Ezri Konsa as three top-quality centre-backs in their ranks, and Tuanzenbe will add depth and quality to the squad.

Tuanzebe should be able to adapt easily, having previously enjoyed two loan spells at Villa Park.

He is a fantastic young talent who has the potential to develop into a quality Premier League defender, and Villa should do everything to get him on board.

Villa have already signed two players – Emiliano Buendia and Ashley Young – this summer, and they are reportedly aiming to land Emile Smith-Rowe from Arsenal.