Aston Villa linked with a move for Valentino Livramento 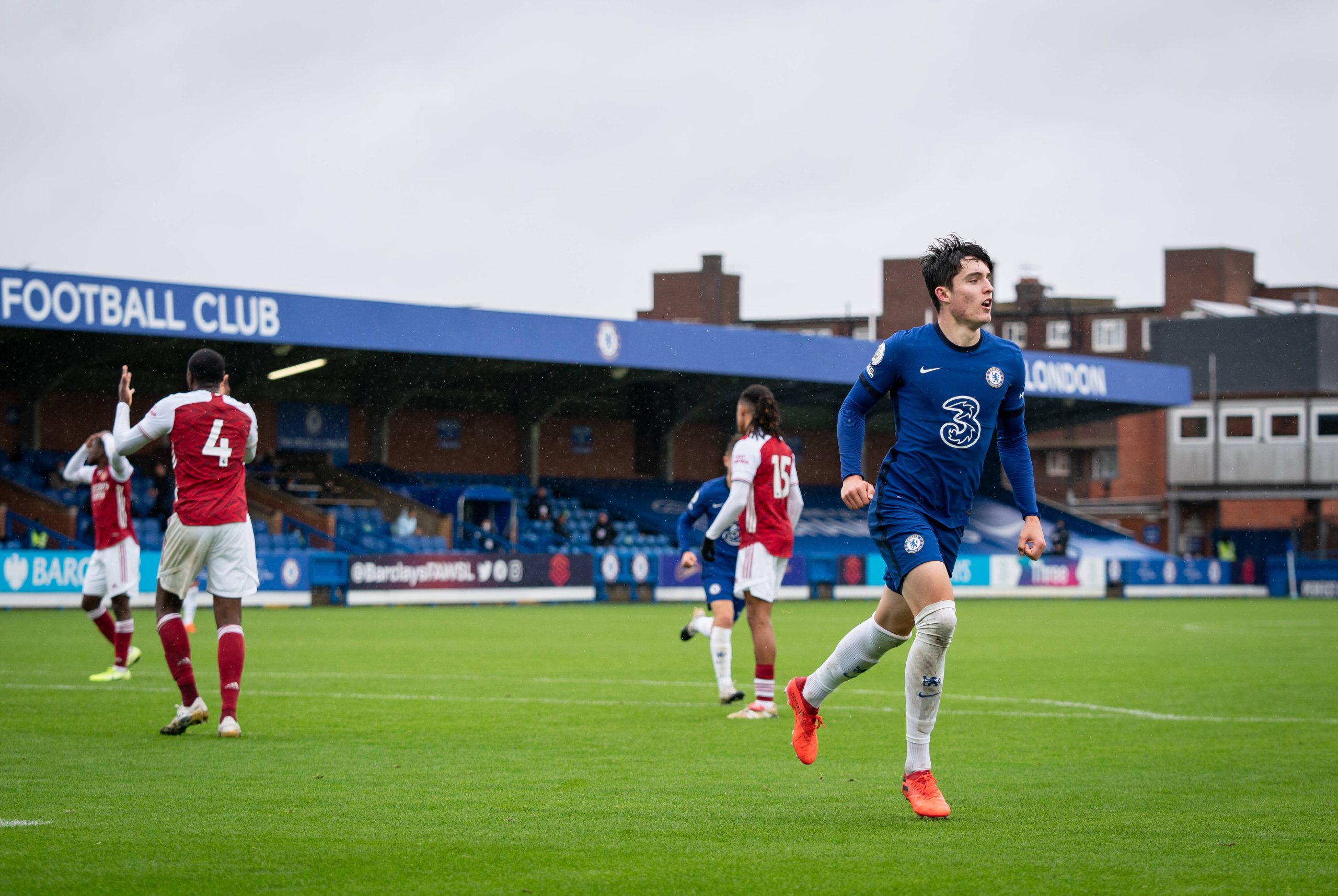 Aston Villa are interested in signing Valentino Livramento from Chelsea this summer.

According to Goal.com, the young defender has also been contacted by AC Milan.

The Blues have been linked with a move for Inter Milan defender Achraf Hakimi, and his arrival would push Livramento further down the pecking order at Stamford Bridge.

He needs to play regularly at this stage of his career, and Chelsea will not provide him with the opportunities.

The 18-year-old has a contract with the Premier League club until 2022 and may cash in this summer rather than lose him on a free transfer next year.

The Midlands club need more depth at right-back, and Livramento could be a useful back-up for Matty Cash.

The youngster would probably get more playing time at Villa Park, which would only help his development.

Young defenders like Ezri Konsa have done well under Dean Smith, and the Villa boss could help him fulfil his potential.

Villa finished 11th in the Premier League last season and will be eager to mount a challenge for European qualification next time around.

Adding promising talents like Livramento to the squad will undoubtedly improve their chances of climbing the standings.

Read: Chelsea have already submitted a bid for highly-rated defender.