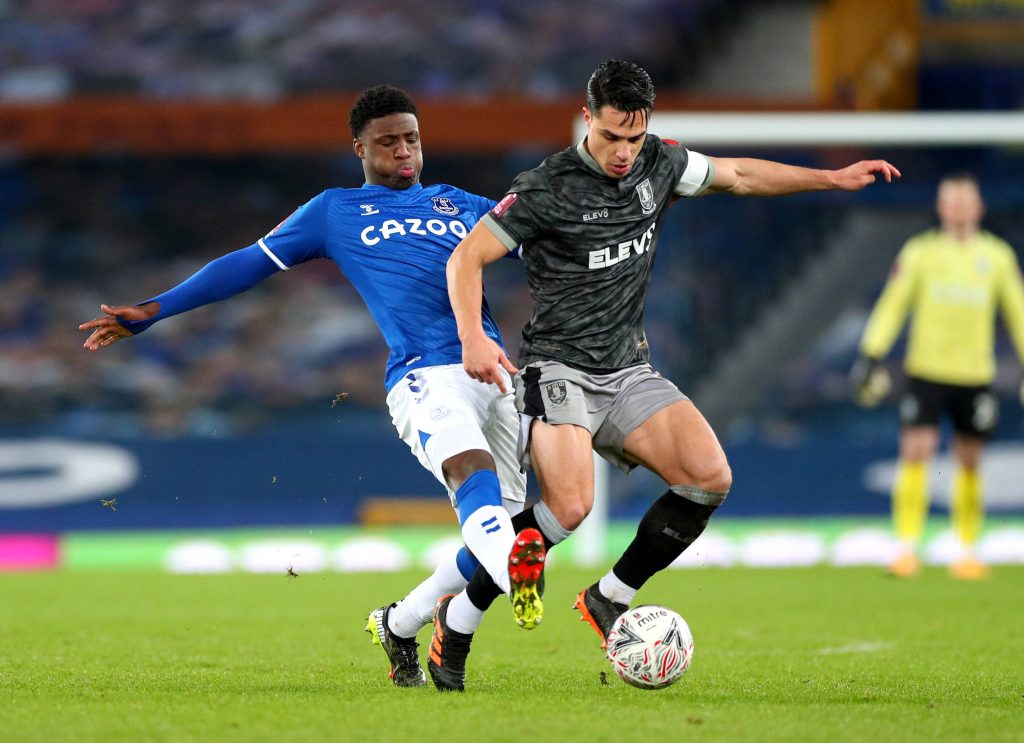 The 16-year-old is highly rated at Goodison Park and is being monitored by several top European clubs.

According to Football Insider, Villa have now joined the race to sign the talented young defender this summer.

Arsenal, Manchester United and Bayern Munich are keeping tabs on Small, who made his senior Everton debut in January.

The player’s uncle previously played for Villa, potentially giving the Midlands club an edge in the race to secure his services.

Everton are keen to hold onto Small and will offer him a professional contract on August 1.

The player is reportedly training alone at the moment, but the Merseyside outfit want to resolve the situation.

Small is clearly a prodigious talent and could be a superb prospect for Villa if they can sign him.

If he fulfilled his potential at Villa, Small could save them millions in the transfer market in the future.

They could help the Everton defender develop and will hope to get a deal over the line in the coming weeks.