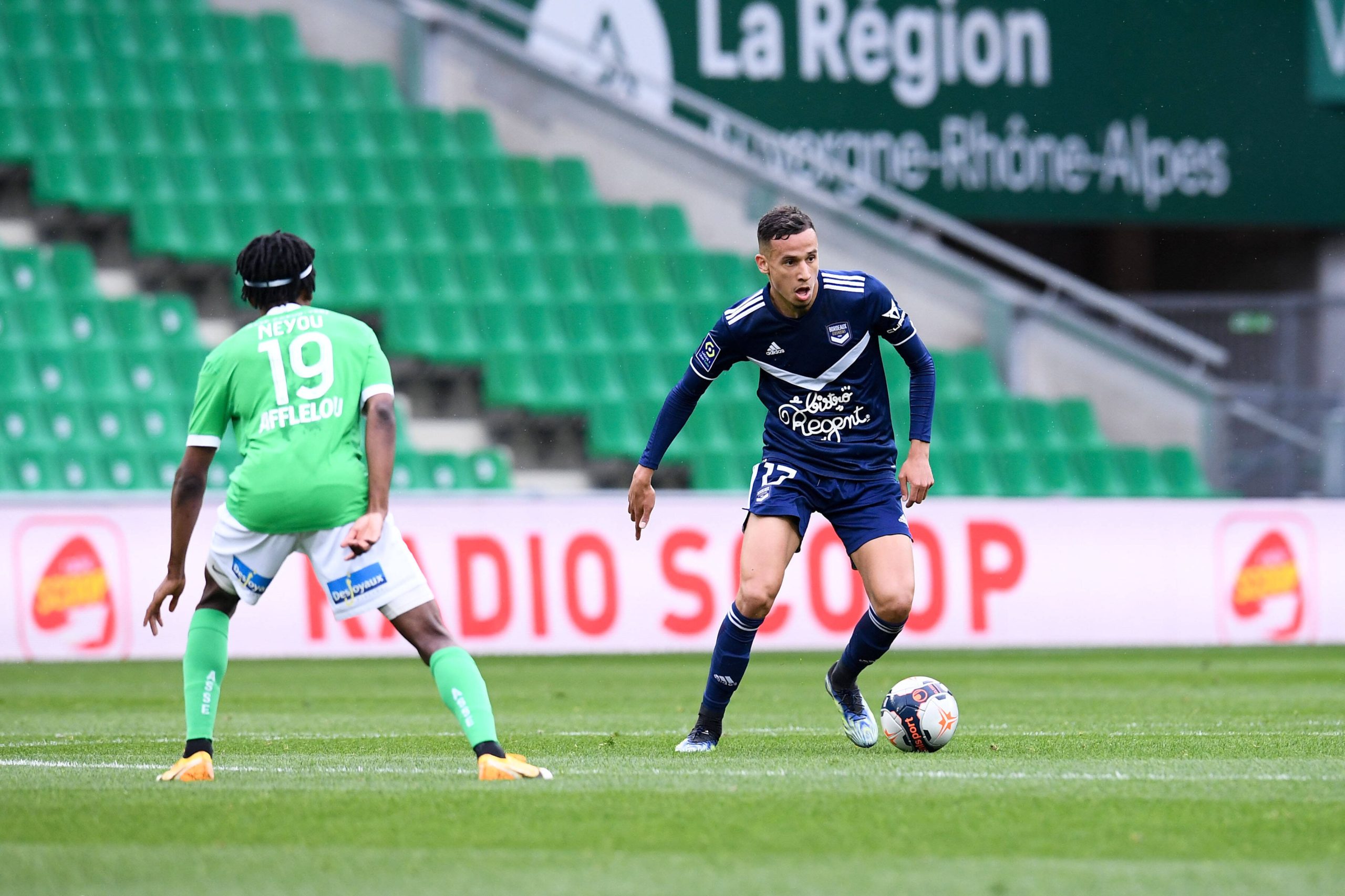 Aston Villa have contacted the representatives of Bordeaux attacking midfielder Mehdi Zerkane ahead of a potential summer move, according to L’Equipe.

Manager Dean Smith wants to strengthen his squad in the final third, and the Midlands outfit had scouts running the rule over 21-year-old during yesterday’s Ligue 1 game between Bordeaux and Lens.

Zerkane scored a goal in his side’s 3-0 victory, handing his team a huge survival boost as a result.

Villa have been tracking the Algerian international over the last three months and would have been impressed with what they saw last night.

Zerkane has scored just one goal and registered an assist in 25 league games this term, and those numbers are not particularly impressive.

He still has three years left on his current contract at Bordeaux, and Villa may have to part with a sizeable fee to have any chance of landing him.

They are expected to table an opening bid for the French-born winger at the end of the campaign, and whether the Ligue 1 club will be keen on doing business with them is unclear.

Newcastle were interested in bringing Zerkane to the Premier League in the summer of 2019 while he was still at Monaco, but Bordeaux pipped them to his signature.

Villa could be successful where the Magpies failed, but this is not the type of signing to get the fans excited.

However, Zerkane is a player with plenty of potential and Villa’s head of recruitment Rob Mackenzie may have seen something in him despite his underwhelming goal record.

The Villa chief is renowned for helping Leicester City sign Riyad Mahrez from Le Havre for £450,000 in 2014 and has maybe uncovered another hidden gem.

In other news, Villa man has reportedly been offered to Liverpool.