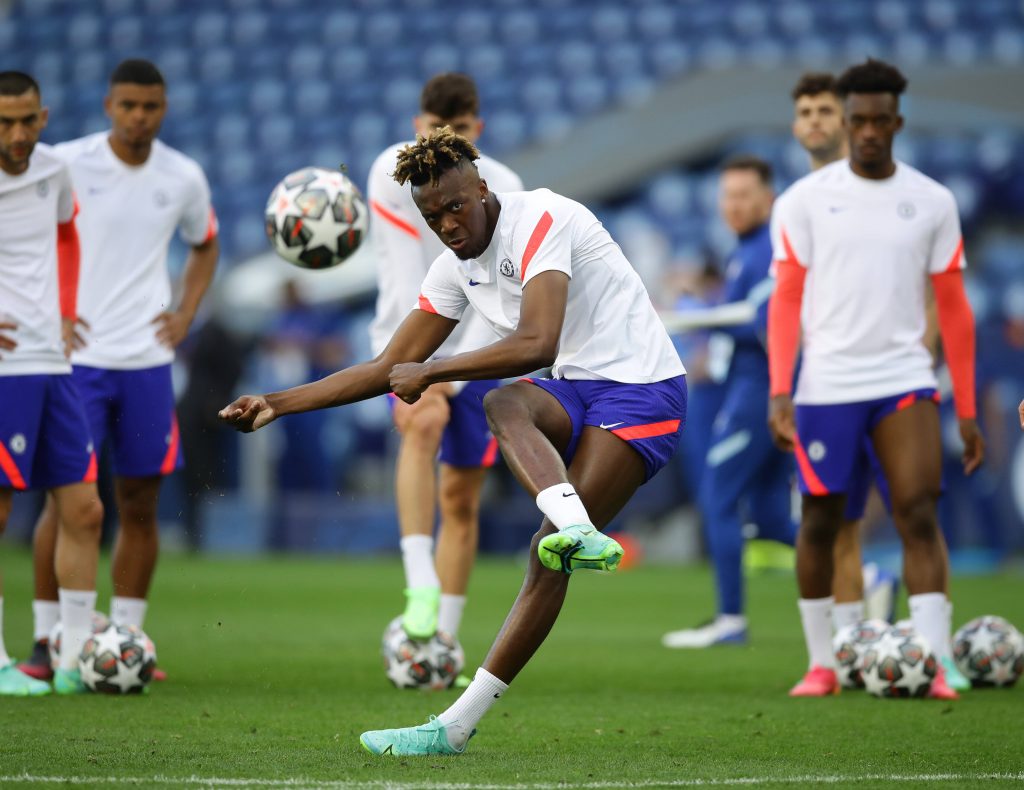 Aston Villa are in advanced talks with Chelsea for England international striker Tammy Abraham and are preparing a €45 million offer, according to TV dello Sport journalist Rudy Galetti.

The Midlands outfit want to strengthen their attack this summer after missing out on the European places last term, and manager Dean Smith appears keen on bringing the Blues academy graduate back to Villa Park.

Abraham spent the 2018-19 campaign temporarily at Villa, grabbing 25 goals in 37 Championship games to help them win promotion to the Premier League.

While he featured a lot under manager Frank Lampard on his return to Stamford Bridge in 2019-20, he struggled for regular playing minutes last term.

The 23-year-old has remained admired by Villa fans since, and his return would be welcome.

He scored 12 goals in all competitions last term but could find it difficult to play ahead of Ollie Watkins if Smith sticks with his one-man striking system.

He has established himself as Villa’s first-choice striker, and Abraham could have second thoughts about moving to a place where he is not guaranteed a starting berth.

However, he could relish the competition awaiting him at Villa Park if he moves, and having two top strikers competing against each other could be a good thing for the club.

They recently parted with £34.5m to sign Argentine attacking midfielder Emi Buendia from Norwich City, breaking their transfer record in the process.

There are indications that they could be ready to do so again in the pursuit of Abraham.