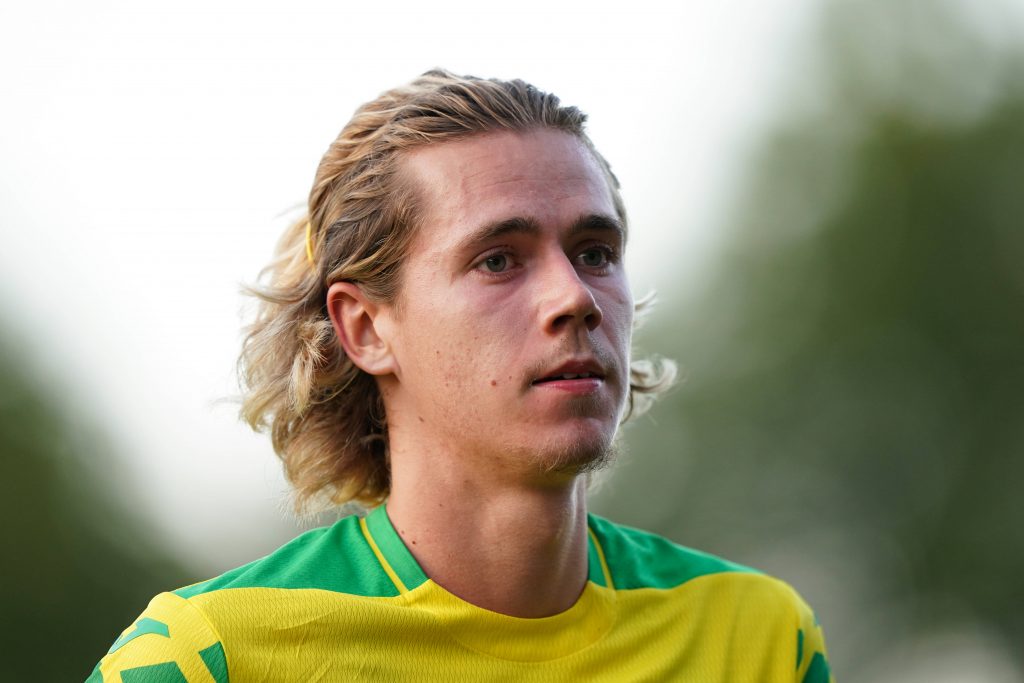 The 23-year-old has entered the final year of his Canaries contract, and he has shown no signs of extending his stay with the club.

Hence, he is likely to be sold this summer, and the Villans are reportedly in advanced negotiations with the Canaries to sign him.

The Midlands outfit recently broke their transfer record to sign Emiliano Buendia, and they look set to land another player from Carrow Road.

Cantwell was linked with a move to Leeds United last summer, but a deal failed to materialise as they did not meet the £20 million price tag.

The attacker struggled during the first half of last season with injuries, but he still had a good campaign with six goals and eight assists from 34 games.

The Canaries recently signed Milot Rashica to cover up for Buendia, and they could be forced to enter the transfer market for another replacement.

There are no assurances that the new signings will hit the ground running from the off, and they could have another tough campaign in the top-flight.

Meanwhile, Villa are making their transfer ambitions clear this summer, and the signing of Cantwell could further improve their creativity in the final third.

There have recently been doubts over captain Jack Grealish’s future, but it appears that he could be prepared to stay and help the club’s potential push for Europe.