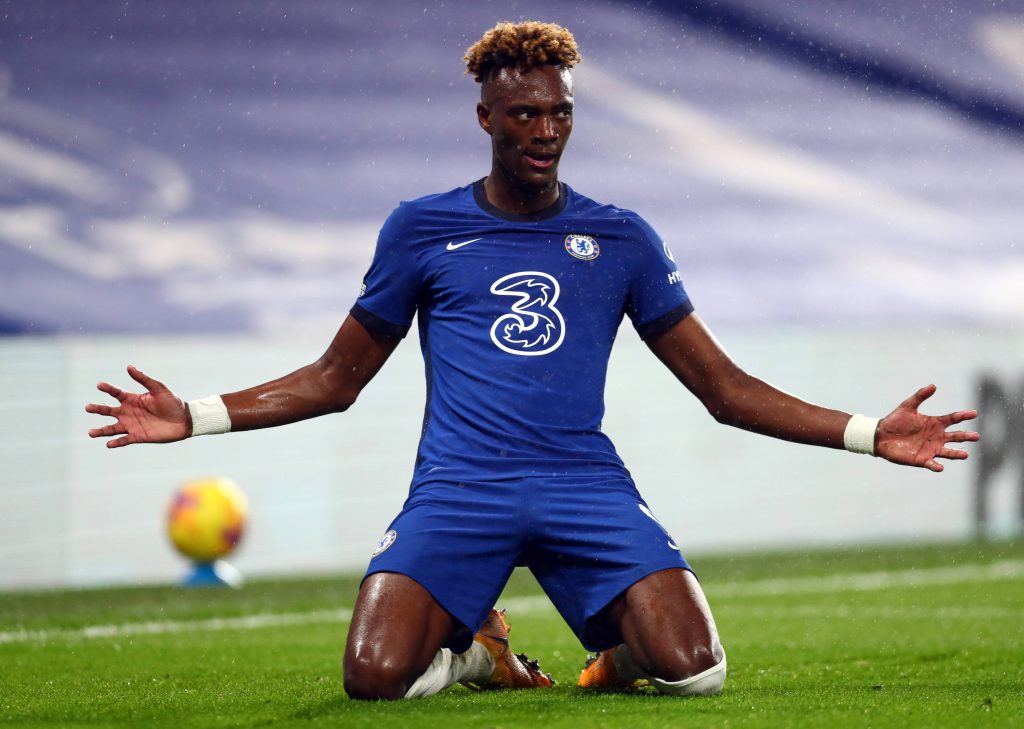 Aston Villa are hoping to tie up a deal for Chelsea striker Tammy Abraham, according to The Telegraph.

The 23-year-old is the Midlands club’s preferred option as a centre-forward, but the Blues will only allow him to leave for £40 million this summer.

Villa manager Dean Smith wants to strengthen his attack for the new campaign, with Jack Grealish expected to leave for Manchester City in a Premier League record move.

Abraham is not in the plans of manager Thomas Tuchel at Stamford Bridge, and a return to Villa Park could appeal to him.

The England international helped the Villans win promotion to the top-flight promotion in 2018/19 while on loan from Chelsea.

He bagged 25 goals in 37 Championship games and remains admired by the fans and his former teammates.

Abraham was omitted from the Three Lions’ Euro 2020 squad, having fallen out of favour at his club, and he risks missing out on the World Cup if he does not leave this summer.

While Villa would love to have him back, whether they are keen to part with £40m for his services remains to be seen.

He was part of Chelsea’s Champions League-winning squad last season but was left out of the matchday squad for the final against Manchester City.

Ollie Watkins was Villa’s first-choice striker last season after arriving from Brentford and is expected to retain his starting berth heading into 2021-22.

Brazilian striker Wesley Moraes missed the whole season through injury but is back and could be expected to provide competition and cover for the England international.

Abraham is not guaranteed a place in Villa’s starting XI if a move works out but would fancy his chances of winning the fight for a place in Smith’s first-team plans.