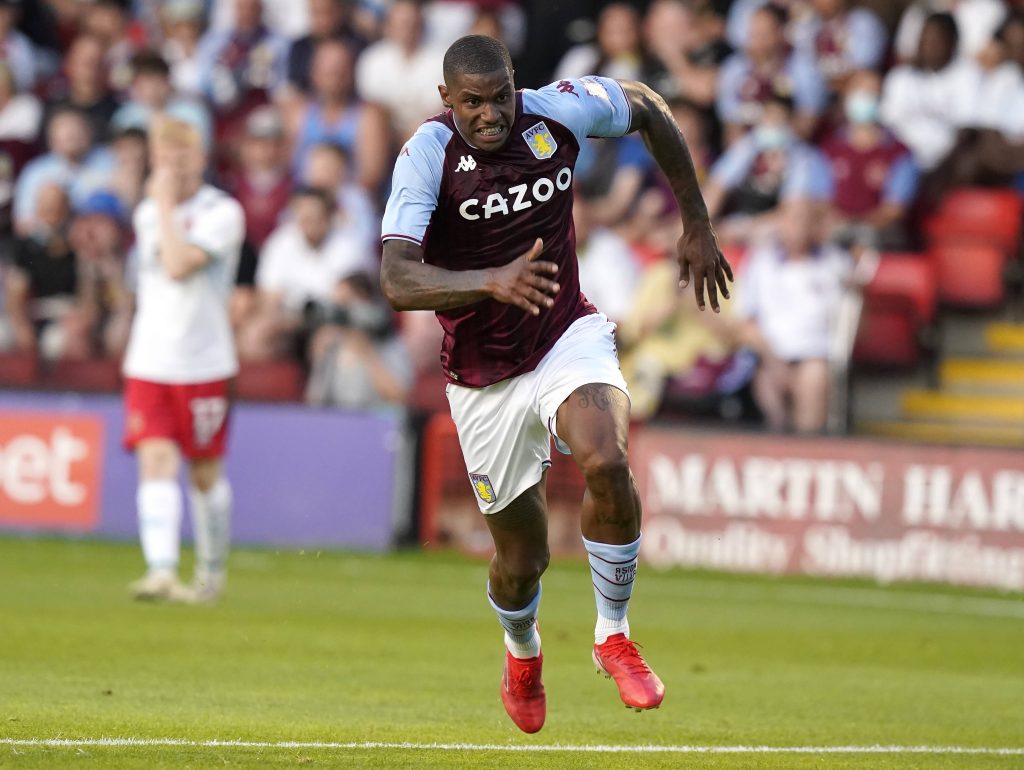 Aston Villa could sell Wesley Moraes this summer, according to a report from The Daily Star.

The Brazilian’s time with Villa was brought to a halt in January 2020, when he ruptured his cruciate ligament. That injury kept him out for a whole year.

He then suffered a further setback when he sustained a knee injury that kept him out of action until April.

Wesley has scored just six goals in 25 games for Villa.

And now it seems as though his time in the Midlands could be coming to an end.

The Daily Star reckon that the South American attacker could be waving goodbye to the Villa fans this summer.

The Villans are allegedly prepared to listen to offers for Wesley.

Dean Smith has brought Danny Ings and Leon Bailey to Villa Park this summer and with Ollie Watkins already at the cub, Wesley faces a lack of regular game-time this season.

So a move away from Villa this summer is probably in his best interest.

Quite how much Villa can expect to receive for their Brazilian remains to be seen.

Considering his recent injury problems, they will probably be lucky to recoup half of what they paid for him two years ago.