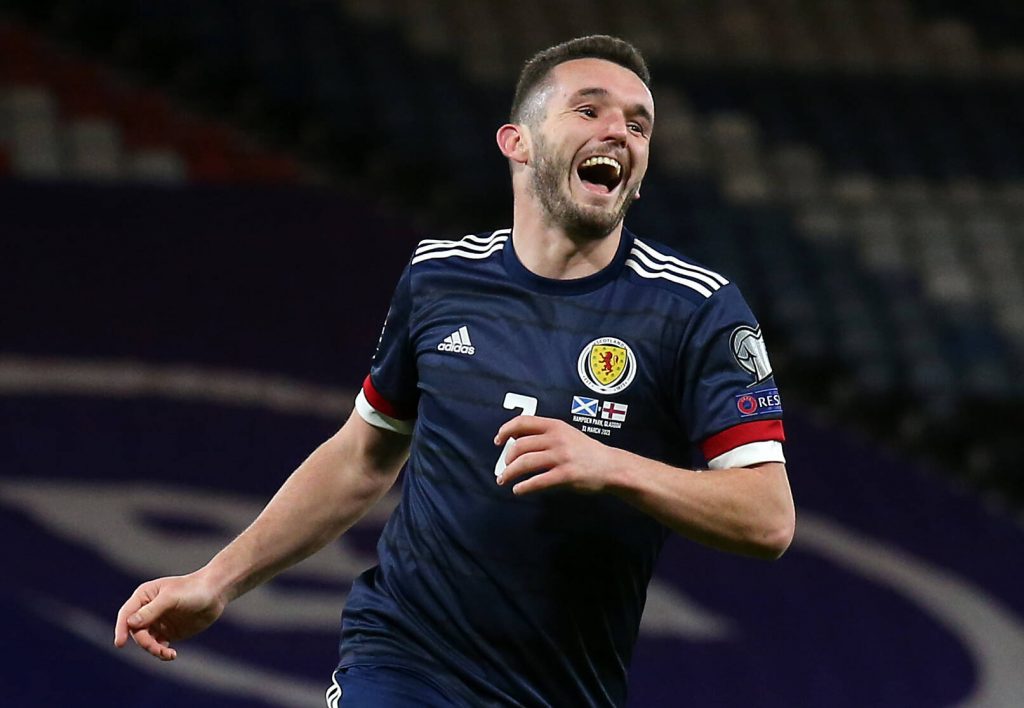 Scotland picked up a 4-0 win over the Faroe Islands in the World Cup qualifiers last night, and Aston Villa midfielder John McGinn chipped in with two vital goals for his side.

McGinn has been outstanding during this international break, scoring three goals in three matches as Scotland made an unbeaten start to their qualifying campaign.

He has often been used in a deeper position alongside Douglas Luiz at the club level, but his natural game is a box-to-box midfielder.

It will be interesting to see if his performances for Scotland can convince Smith to use him in a more attacking role for the remainder of this season.

Villa could certainly use more goals from midfield, and McGinn has the ability to be a quality option for them.

The hard-working midfielder could add a new dimension to Villa’s attack with his pressing further up the pitch.

The 26-year-old has struggled to hit top form since returning from his injury, but he has looked a different player for Scotland this month.

I really cant understand why he doesnt play further up in our midfield. He has goals in him, works his socks off, would be ideal to press further up. Sack off barkley and play him further up with Sanson partnering Luiz. End off

Maybe we should take the leash of this guy 👀

This is why we need to play him in a more advanced role. DM just doesn’t suit his game.

We all know he can do it. Let the leash off and let him do it more for Villa.

Maybe we should play him in a more advanced midfield position. You know. His natural position

Play him further up and this is what he can do !

Think Dean Smith is wasting him , the boy is very talented,

McGinn is expected to be in the starting XI when Villa host Fulham in the Premier League on Sunday.

The Midlands club head into the weekend tenth in the table and still have an outside chance of qualifying for Europe.

Read: Villa are keen on signing a Championship starlet this summer.