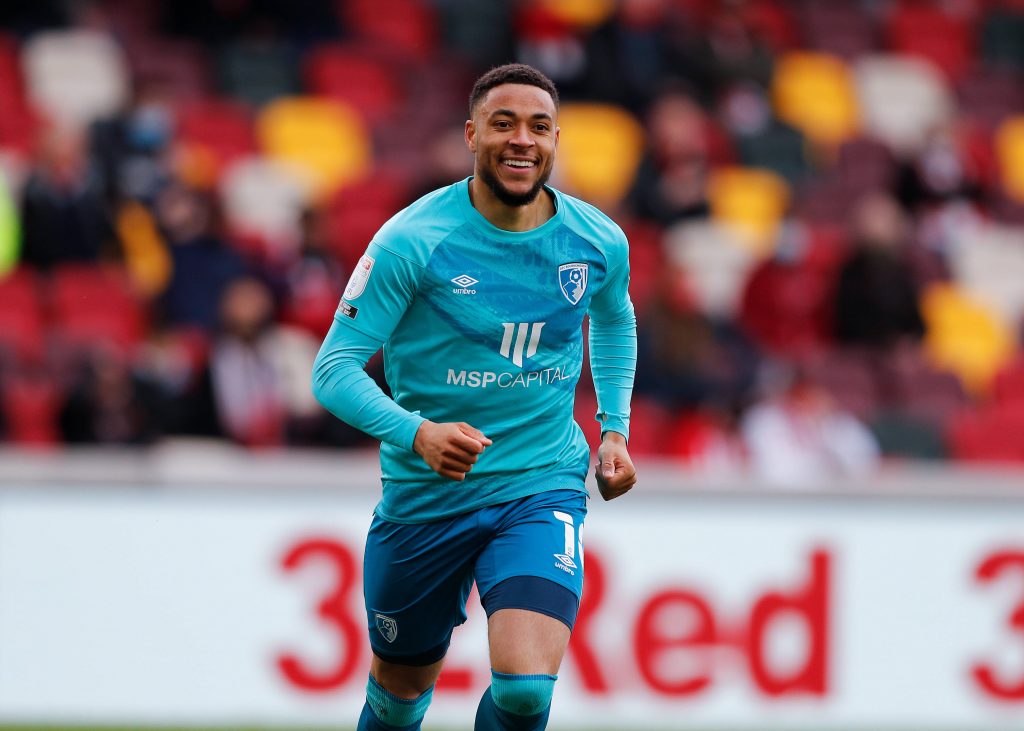 Some Villa fans have taken to Twitter in reaction to the speculation.

The Villans have already gone big in the transfer market this summer.

Danjuma is the latest name to add to the list.

The 24-year-old lit up the Championship last season. He racked up 15 goals and seven assists. Only six players had more goal contributions in the division.

The Holland international is quick, strong and always plays with a certain kind of directness that makes him perfectly suited to the style of play that Smith implements at Villa Park.

Danjuma would be a good signing for Aston Villa

The Cherries reportedly want around £35m for Danjuma.

That does seem like a lot of money, but Villa would pay that sort of cash for someone with the talent the Dutchman undoubtedly possesses.

Some Villa fans took to Twitter to deliver their verdicts on a potential move to sign the winger.

We sign another winger, I personally would prefer Danjuma. But it may be McNeil.

Let’s get this baller

Danjuma was one of the best players in the championship last season, wouldn’t be a bad signing