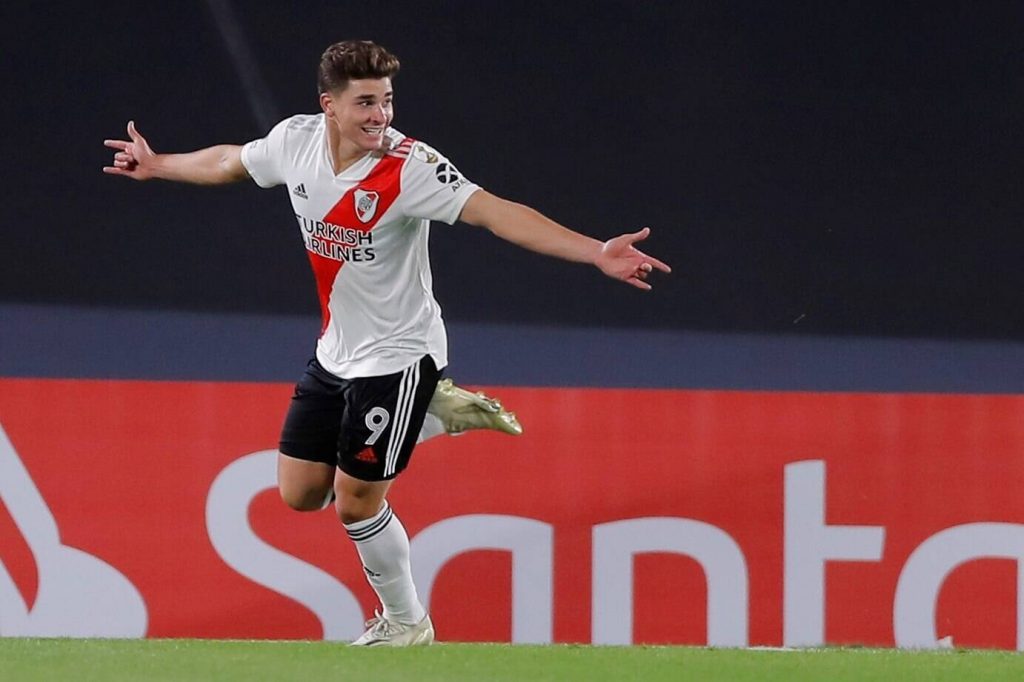 Aston Villa are reportedly interested in signing River Plate attacker Julian Alvarez this summer and are expected to submit a bid for him in the coming days.

According to TNT Sports, the 20-year-old’s representative is already in England, and Villa are preparing an offer of more than €10 million.

Alvarez is expected to join up with his compatriot Emiliano Martinez at the Midlands club next season.

The highly-rated player has a big future ahead of him and could prove a quality long-term investment for the Premier League club.

Villa need more depth in their attack, and the youngster could be a useful squad option, particularly with his ability to play across the front line.

Alvarez bagged four goals and seven assists across all competitions for River Plate last season and will only get better with experience and coaching.

If the Premier League club can agree a reasonable fee for the young attacker, the transfer could prove to be a bargain in the future.

Alvarez has a contract with River Plate until December 2022, and they may be keen to sell him now rather than risk losing him for free next year.