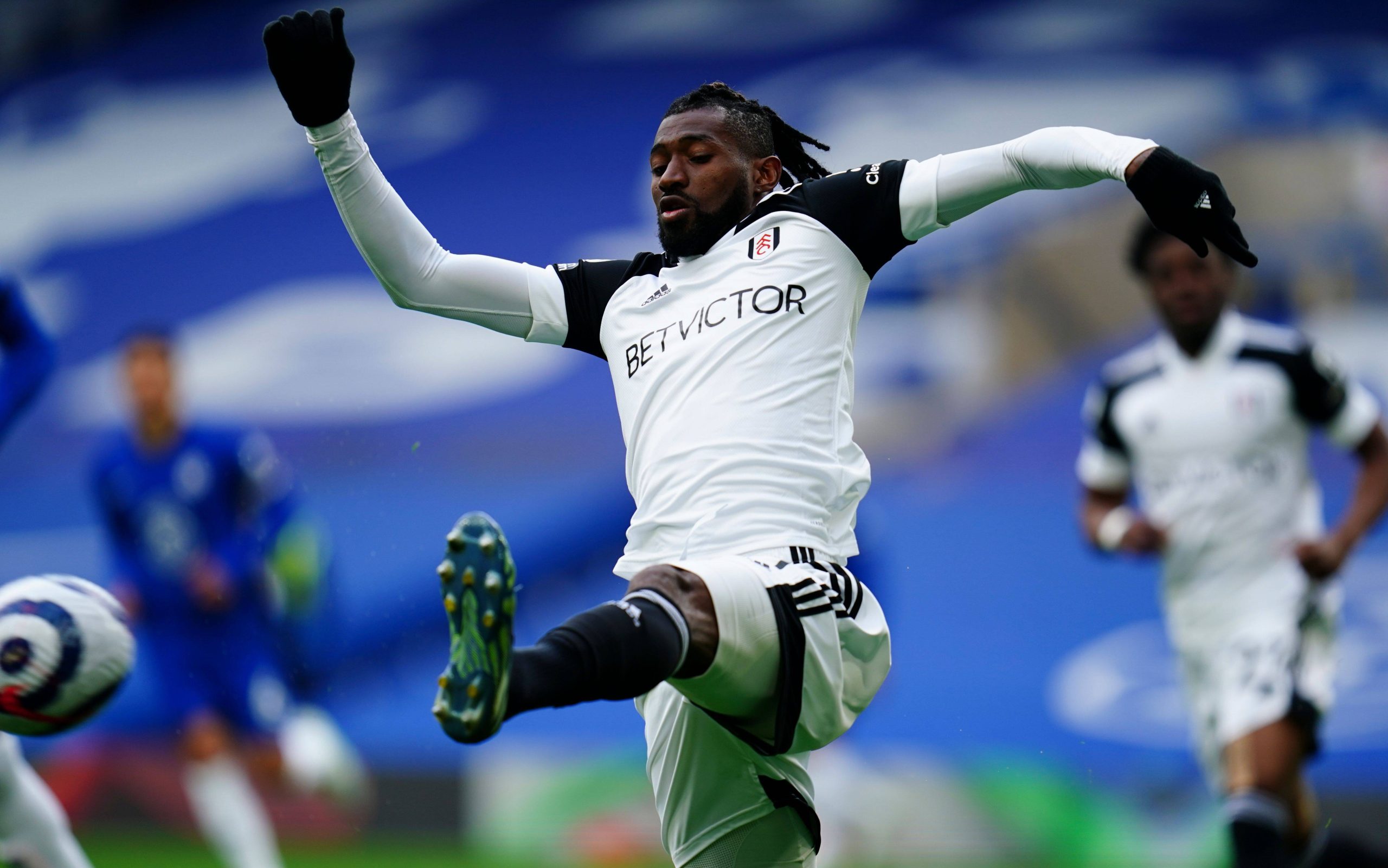 Villans boss Dean Smith has been an incredibly busy man in the transfer market this summer.

Villa have spent not far off the amount they received for their captain on five players – Emiliano Buendia, Danny Ings, Leon Bailey, Axel Tuanzebe and Ashley Young.

GDS claims that the west Midlands outfit are keen to prise the powerful 25-year-old away from Fulham this summer.

Everton and Roma also reportedly want to sign him. The Villans are leading the race due to their healthier current financial position.

What a signing Anguissa would be for Villa.

Fulham brought the Cameroon international to England from Marseille three years ago for around £30m (Goal).

Despite the Cottagers’ relegation to the Championship last season, Anguissa really stood out for the west Londoners.

In 36 Premier League outings for Fulham, the midfielder averaged 2.2 tackles and 1.6 interceptions per game.

He also made 39.3 passes per match and recorded an impressive completion rate of 84.2%.

During a loan spell with Villarreal during the 2019/2020 campaign, Anguissa was in the top five for the most dribbles in La Liga (The Guardian).

The Cameroonian ace was recently described as ‘superb’ and ‘world-class’ by former Fulham boss Scott Parker.

Anguissa would be an excellent addition for Villa. Whether Fulham would be prepared to let him go for less than they paid for him three years ago remains to be seen.

Read: Man United ace could be on Aston Villa’s radar.