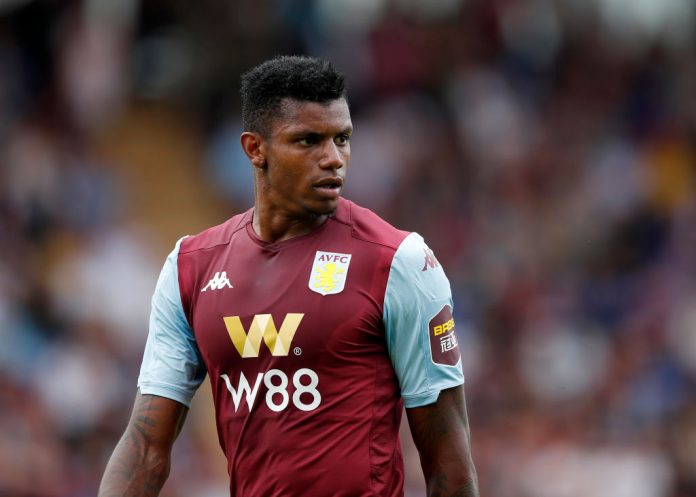 Aston Villa could listen to offers for Wesley Moraes during the summer transfer window.

The Premier League club signed the Brazilian striker for around £22 million during the summer of 2019, but he has been sidelined for around 15 months after suffering an ACL injury.

According to Football Insider, Dean Smith was not convinced by the Brazilian before his injury.

The 24-year-old striker scored six goals in 22 appearances for Villa before his devastating injury blow, and it will be interesting to see if they can find any takers for him at the end of the season.

A loan move may also be on the cards, helping the striker regain his form and fitness with regular football.

SL View: Loan move could be ideal for all parties

Ollie Watkins is currently the first-choice striker at  Villa, and Wesley faces a battle to hold down a regular starting berth.

It may be better for him to leave and regain his sharpness elsewhere, although it is unclear whether that will be on loan or permanently.

Either way, Villa must invest in another quality striker to support Watkins and share the goalscoring burden with him.

With his future up in the air, Wesley will be keen to return to action and convince Smith that he deserves to stay at Villa Park next season.