Aston Villa confident of signing Emiliano Buendia ahead of Arsenal 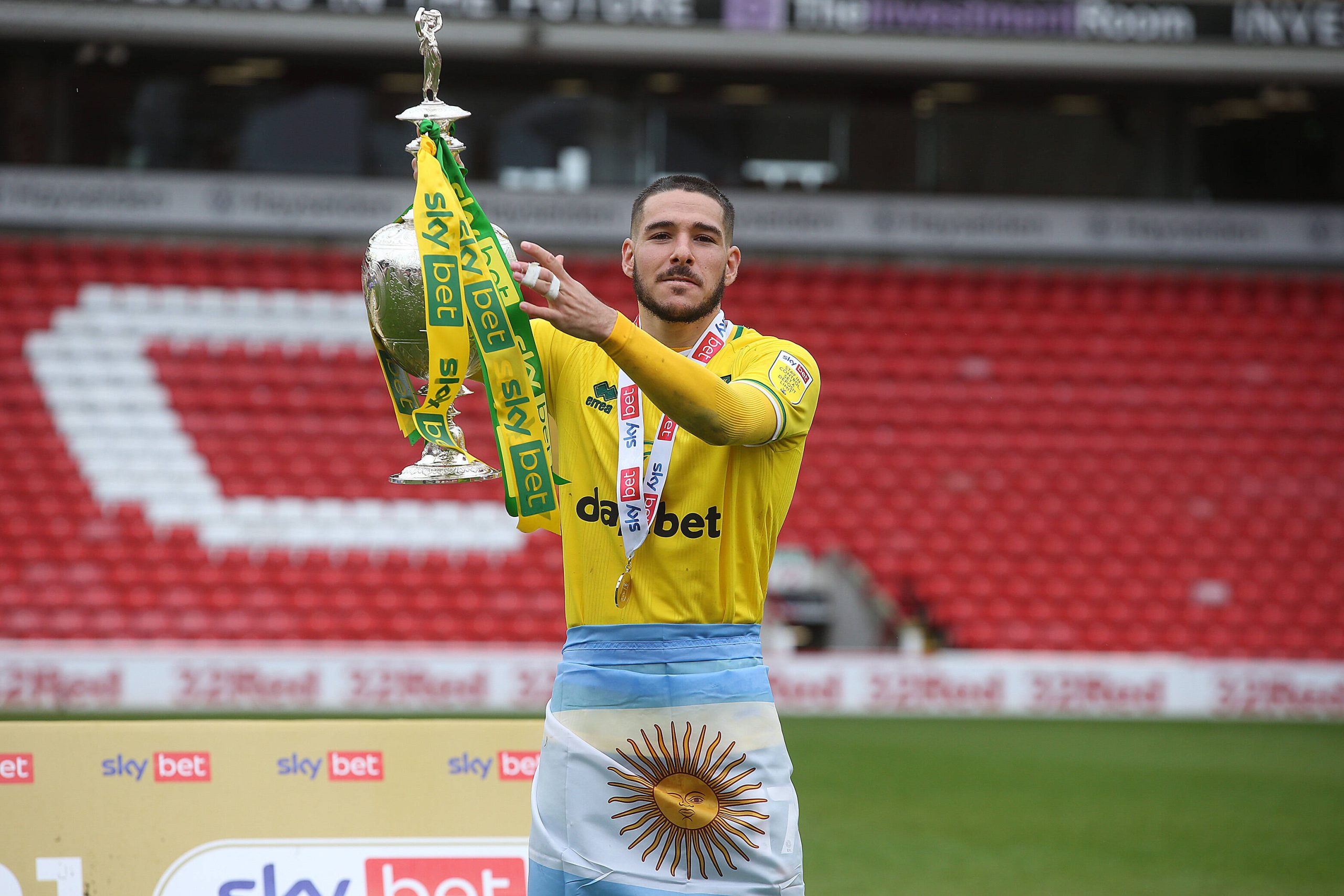 The Midlands outfit opened preliminary talks for the Argentine last week, and there is a belief that they will land his services ahead of the Gunners.

The Canaries are reluctant to part ways with the 24-year-old this summer unless they receive a transfer package of around £40 million.

However, the club are prepared to accept a lesser fee up front for Buendia, and Villa are positive about luring him to the Midlands this summer.

Jack Grealish has been the club’s most creative player. He registered six goals and 12 assists in the league last season despite missing 12 games through injury.

Grealish has been linked with a big-money move to Manchester City, but Dean Smith hopes to keep him while bolstering his attacking options.

Buendia had a superb 2020/21 Championship season for the Canaries, registering 15 goals and 17 assists from 39 appearances as they were promoted as champions.

He has a tougher challenge with the return to the top-flight, but he showed glimpses of his potential during the 2019/2020 campaign for the Canaries.

The Argentine bagged one goal and seven assists for Norwich in the top tier. Only three players created more chances than him during that season.

Buendia is also a hard worker from a defensive perspective, averaging more than two tackles per game in each of his previous four campaigns.

He is a quality all-round player, and his potential arrival at Villa could be considered a big coup despite his limited top-flight experience.