Aston Villa are closing in on a deal to sign Tim Iroegbunam from West Bromwich Albion, according to the Birmingham Mail.

Dean Smith seems determined to bolster his ranks at Villa Park this summer.

Villa have already completed the signings of Emiliano Buendia and Ashley Young, while Arsenal’s Emile Smith-Rowe is also on their wishlist (Daily Mail).

Smith also has an eye on strengthening his youth ranks, and Iroegbunam has caught his attention. 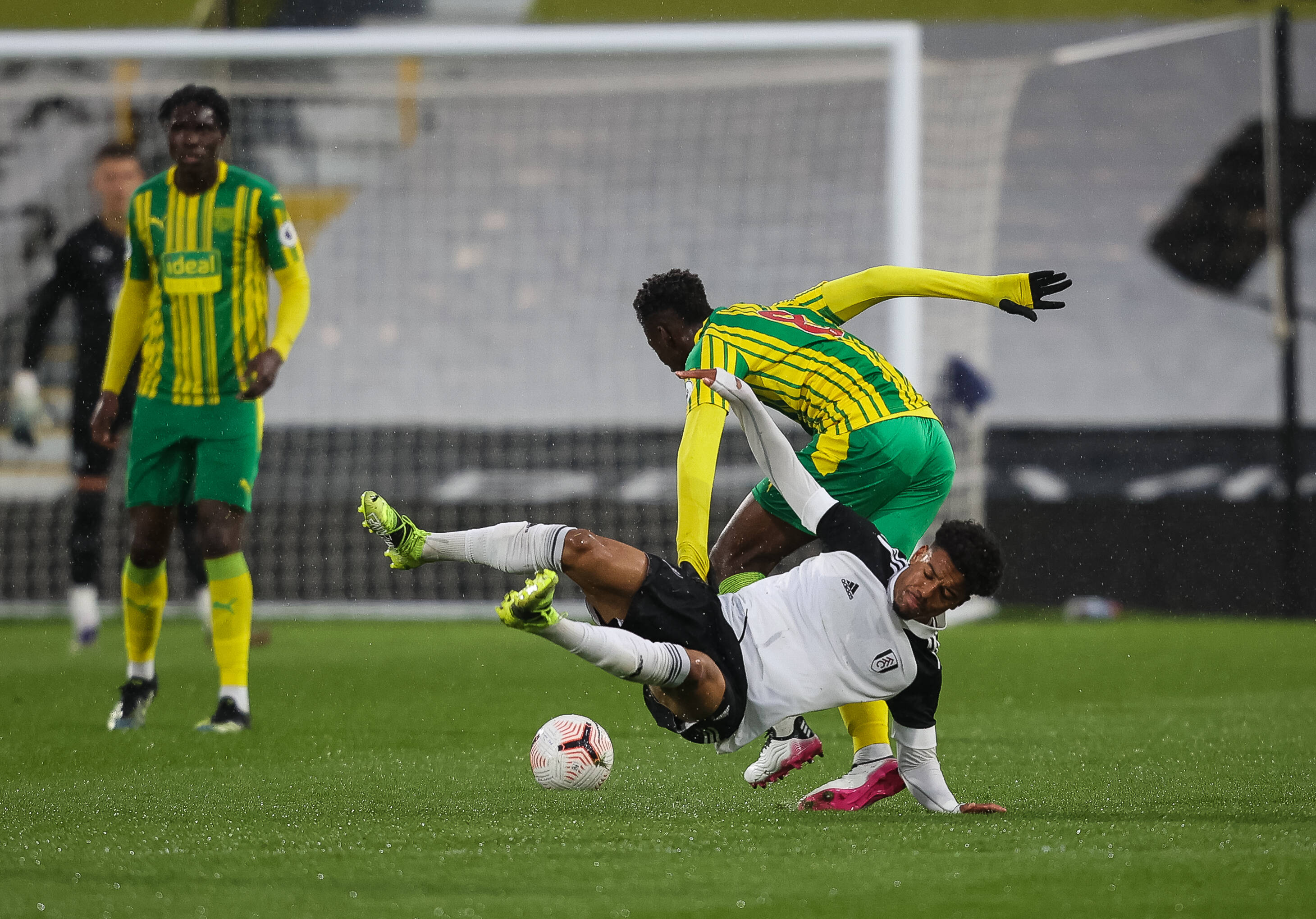 The West Brom youngster is closing in on a move to Villa Park, according to The Birmingham Mail.

The 18-year-old is a defensive midfielder by trade and has really impressed at youth level for the Baggies.

He racked up four goals and four assists in 39 games for West Brom’s under-23’s and under-18’s. 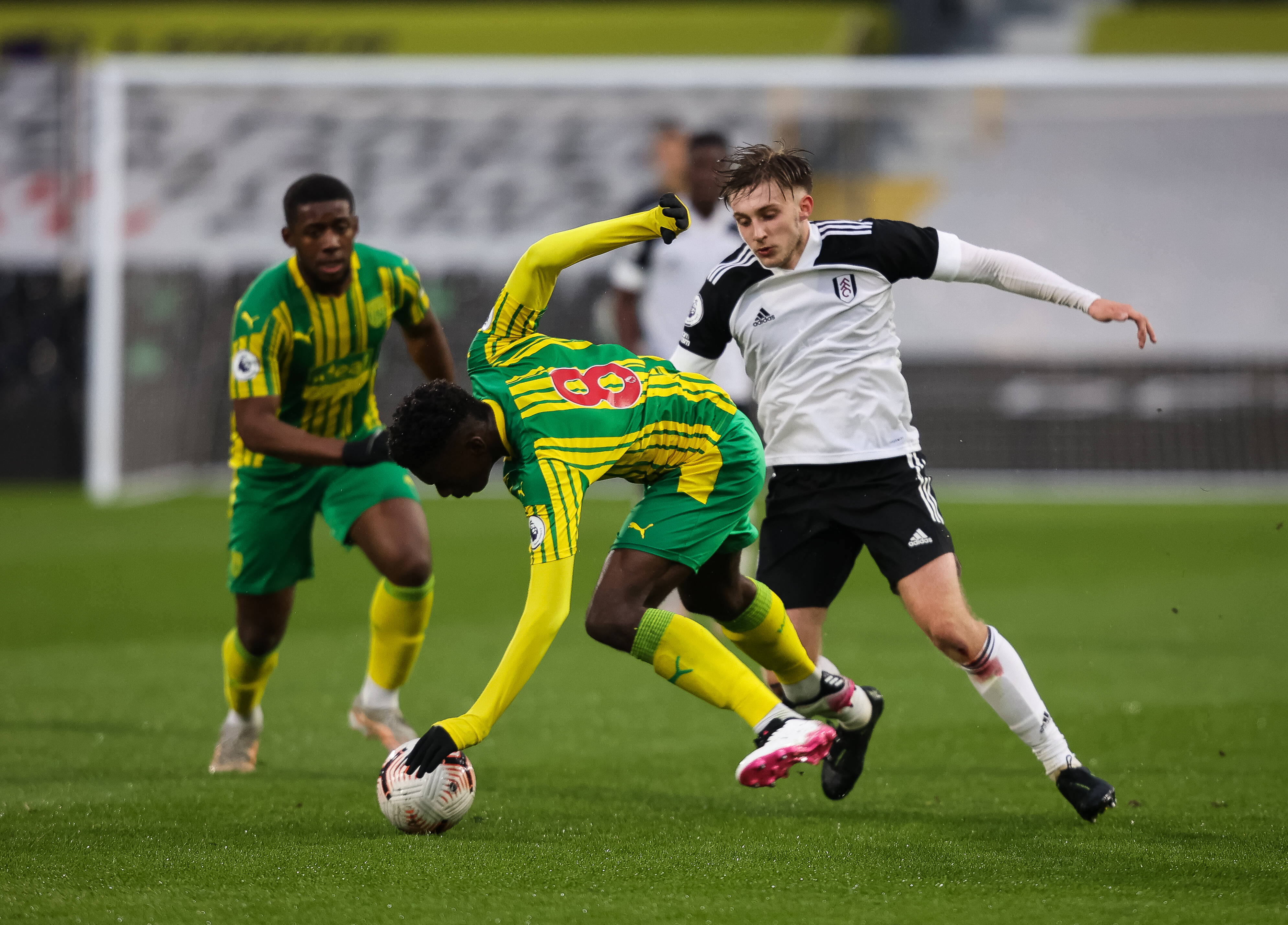 Iroegbunam is powerful and dynamic and seems to have all of the attributes required to succeed at the very highest level.

A local lad from Great Barr, he has energy and athleticism in abundance. This season will come too soon for him to make an impact in the Premier League for Aston Villa.

However, he is undoubtedly one to keep an eye on for the future.