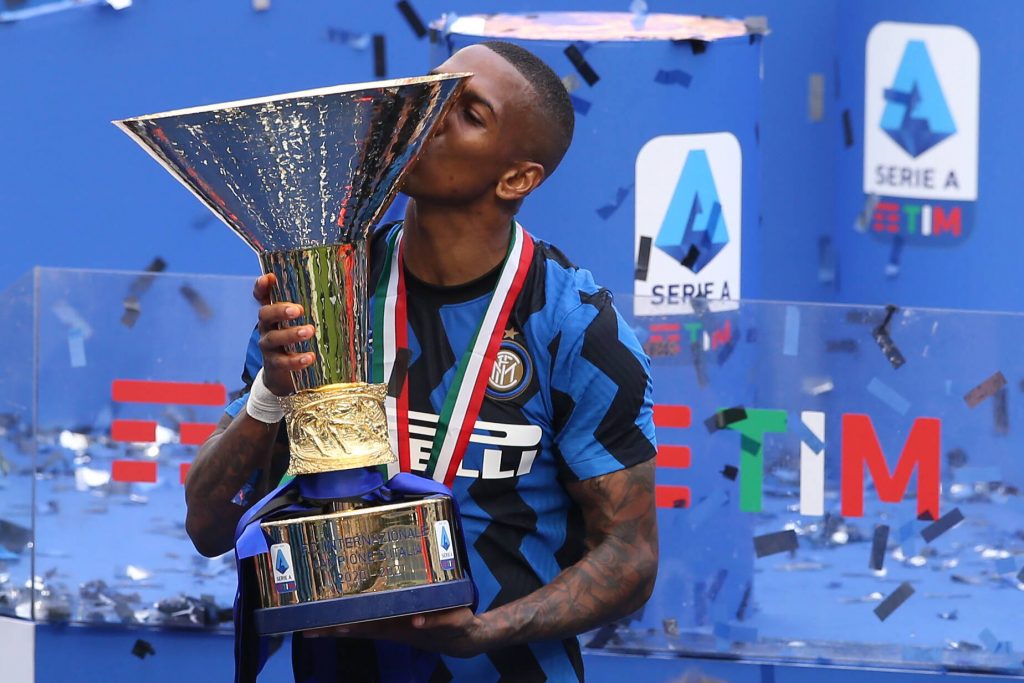 The former England international star left Inter Milan after helping them to the Serie A title last term and has revealed that he could not turn Villa down when they came calling.

Burnley were one of the sides interested in signing Young, with both parties close to agreeing to terms of a deal.

However, the temptation to play at Villa Park was too much for him to reject, and he has told talkSPORT he is looking to help push the club into Europe next season.

🟣 “When I heard the interest from #AVFC, I told my agent to get me back there!”

“I had fantastic times when I was there, Aston Villa should always be in Europe!” @Youngy18 wants to push Aston Villa back into European football next season. 👏 pic.twitter.com/9HBCdTkgtu

The 35-year-old spent four-and-a-half seasons at Villa before leaving for Man Utd in the summer of 2011.

Young scored 30 goals in 157 Premier League appearances for the Midlands outfit and hopes to have a similar impact upon his return.

He has often played as a wing-back and left-back in recent seasons, and such versatility would come in handy for manager Dean Smith.

Young signed a one-year deal with Villa and will be looking to hit the ground running when the 2021-22 campaign kicks off.

The club’s ambitions under their joint-owners Wes Edens and Naseef Sawiris have been clear and eye-catching, and it is why they plan to boast of one of the best squads in the top half of the table soon.

Young has 369 top-flight appearances under his belt, and his huge experience and quality will surely come in handy for the side next term.