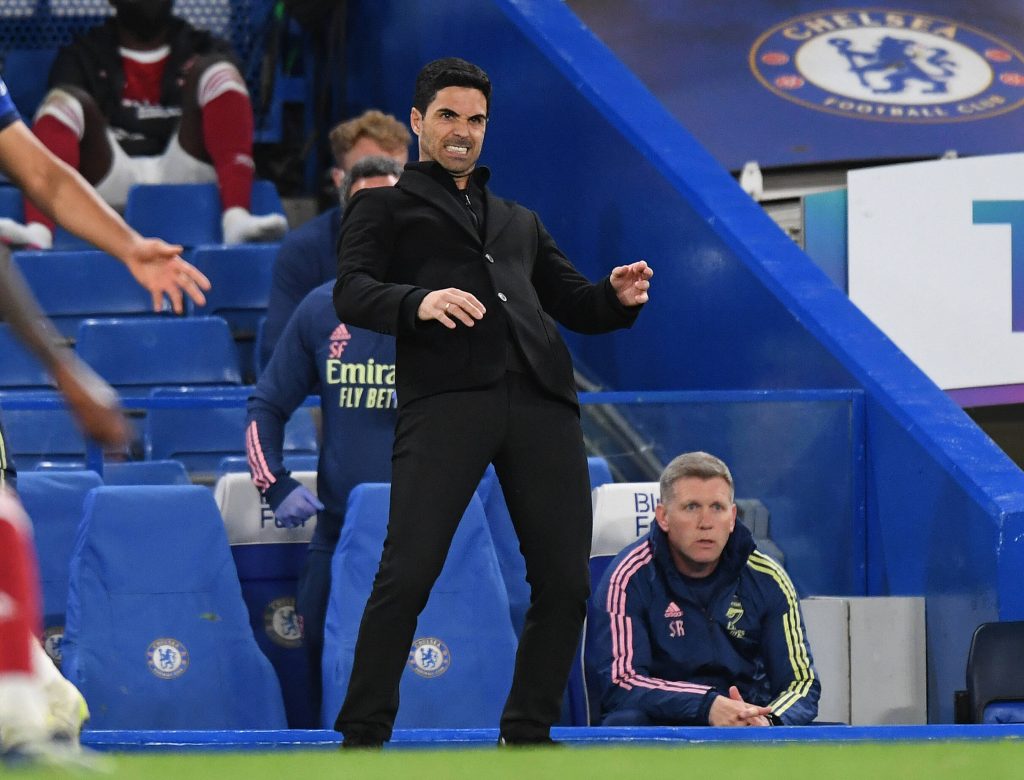 Former Arsenal left-back Ashley Cole has told the Gunners they must spend big to ‘take the next step’ as per The Sun.

The north Londoners have come under plenty of scrutiny since their Europa League exit last week.

However, with back-to-back wins in the Premier League, they still hold a slim chance of playing European football next season.

The England defender initially spoke about where Mikel Arteta finds himself at the moment.

“When Mikel Arteta came into the job, he definitely shored up the defence – he really got that defensive shape and organisation,” he said.

“But now, in the middle third and the final third, I think they’ve been lacking that sharpness, that real quality and intensity to go and grab a game.

“I just think they’ve struggled. As I mentioned, big players have not turned up.”

Cole went on further to talk about the need for investment.

“Next season will they invest?” he added. “They need to invest if they want to go to the next step and play the Arsenal way, that quick, enjoyable football to watch. They need changes.”

The north Londoners’ struggles in attack have been quite evident over the past few months. Arteta’s team seem unable to find a combination that could unlock a packed defence.

Defensively, there has been a lot of improvement since the arrival of the Spanish boss as the team have become hard to breach.

This is evidenced by the fact that the Gunners have the third-best defensive record in the league behind Manchester City and Chelsea.

But if the attack doesn’t step up, it won’t be easy to catch up with the other clubs. So, investing in this area this summer would be a wise decision.

The Gunners must use the summer transfer window to bring in some world-class talent to increase the sharpness in attack.

Finding these players may be tough but is necessary to improve their league standing.

Arteta has already sorted out one half of the pitch. If they can focus on the other and significantly enhance it, next season could turn out to be better.