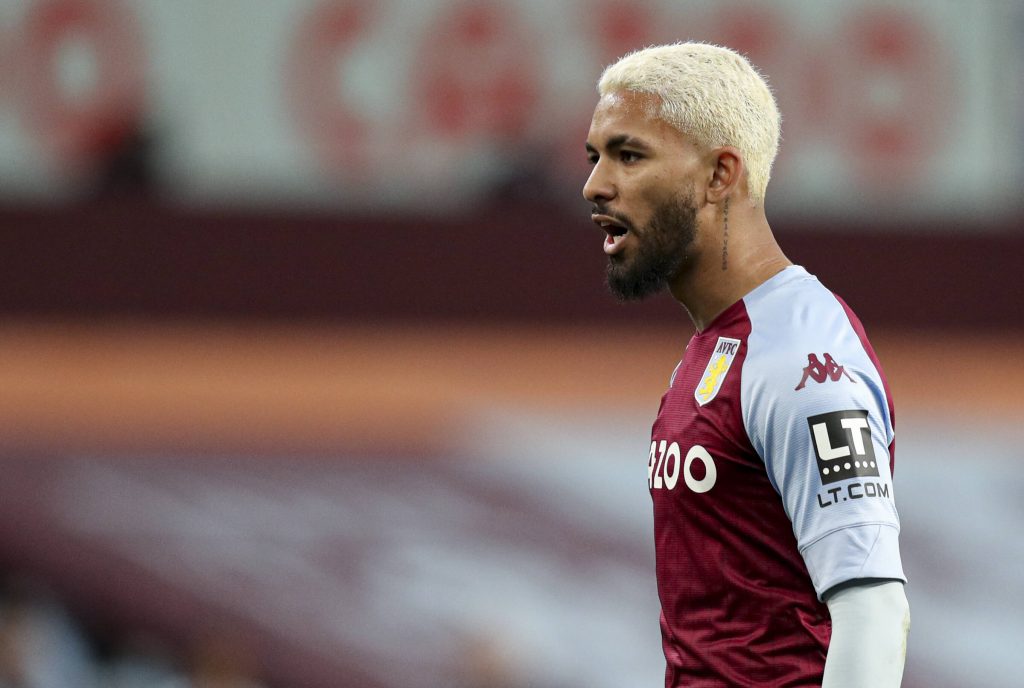 Roma manager Jose Mourinho is looking to raid Aston Villa this summer, with The Telegraph reporting that the Portuguese wants to bring Douglas Luiz to Italy.

The former Tottenham Hotspur boss wants to strengthen his squad as he prepares for life back in Serie A and reckons the Brazil international midfielder can help improve his new team.

Villa are eyeing midfield reinforcements, but it is unknown whether that is connected with Roma’s interest in Luiz.

His buy-back option held by Manchester City has expired, and manager Dean Smith will be hoping to fend off suitors.

The 23-year-old featured in 33 Premier League games last term, coming off the bench just once and weighing in with two assists.

Luiz is a key cog in Villa’s midfield, and losing him would deal a huge blow to their plans for the new campaign.

Although Mourinho is no longer the manager he used to be, he continues to attract players, and the opportunity to play under him could appeal to the Villa star.

They both have Portuguese as their mother tongue, which could play a role as the Roma boss plots his move.

The Serie A side are looking to return to the top-four next season and start challenging for the title again under their new manager.

It is a project that could be tempting to Luiz, and Roma’s reputation as a traditional big club in Italy could be equally appealing.