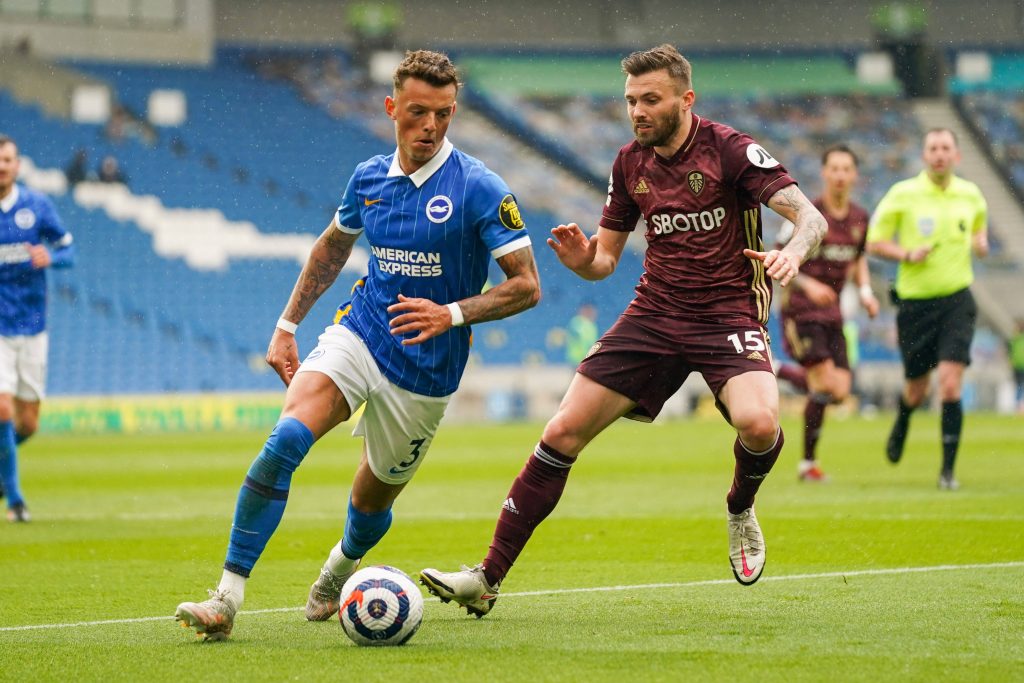 The news that Arsenal will sign Ben White from Brighton & Hove Albion is a major statement by the club.

According to The Athletic, the deal is subject to a medical and the fee will be around £50 million.

White is an excellent centre-back, but is he worth the huge outlay?

He shone during his loan spell with Leeds United, helping the Yorkshire club win promotion to the Premier League.

The 23-year-old subsequently nailed down a first-team spot with Brighton, playing an integral role as the Seagulls avoided relegation.

His performances saw him called up to England’s squad for the European Championships, but he didn’t see any game time during the tournament.

Arsenal desperately need to improve their defensive options, having missed out on European qualification last season.

However, splashing £50m on White is a huge gamble, with the defender yet to prove that he can perform consistently at the top level.

The Gunners desperately need the move to work out, as the club have fallen behind most of their so-called ‘Big Six’ rivals.

Liverpool, Manchester United and Manchester City have splashed the cash on top-class defenders in recent years, and their moves paid off.

White must hit the ground running at Arsenal and prove that he is the rock on which trophy challenges can be built.

If he fails to deliver, manager Mikel Arteta’s position will undoubtedly be called into question.