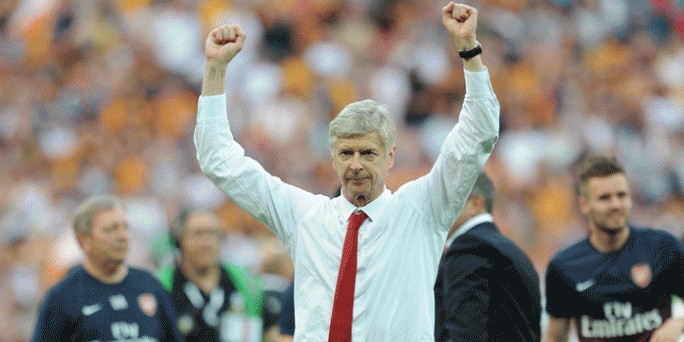 According to the Daily Telegraph, Arsenal manager Arsene Wenger has finally agreed a new contract with the club, with the Frenchman set to put pen to paper over a new three-year deal worth £7.5m a year. 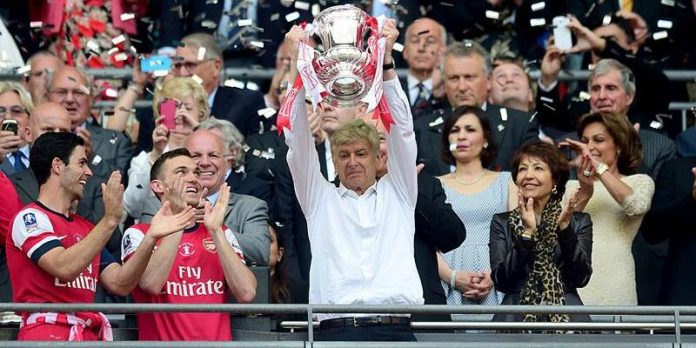 Having led the club to FA Cup glory on the weekend, ending a run of line long years without a trophy, Wenger is set to be rewarded by Arsenal with a new contract worth £22m that will see him through to 2017, which will see him reach a total of over 20 years in North London.

Wenger had been the subject of increasing speculation in recent months, as the 64-year-old’s contract was set to expire this summer, with PSG and Monaco both said to be preparing lucrative packages to try and lure him back across the channel.

But Wenger has always insisted that he remains loyal to the club he joined way back in 1996, and Arsenal fans better gear up for at least three more years under ‘Le Professeur ‘, with Sky Sports claiming that the contract will be signed within the next 48 hours.

What do you think, Arsenal fans? Happy Wenger is set to stay at the Emirates? Is he still the right man for the job? Let me know your thoughts in the comments below…