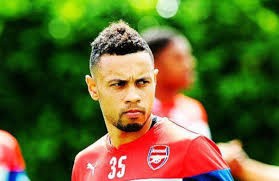 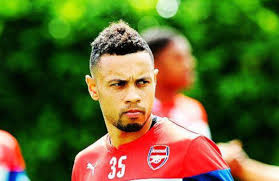 The French midfielder has been impressive in the center of the park for the north London club, especially during the Gunners’ victory over Premier League leaders Manchester City last month.

“I am very happy because for me the target during this transfer window was on two fronts. The first was to get a defender in and we did that,” Arsenal’s official website quoted Wenger as saying.

“The second was also to extend the contracts of Coquelin and Akpom. That’s what I did as well so we are very happy with what we did.”

Meanwhile, Coquelin has expressed his delight after landing himself a new deal, which will keep him at the club for a long time. The 23-year-old admitted that he will be keen on working with his teammates and also looking forward to help Arsenal achieve success in the future.

“I’m really pleased, I’ve been here since 2008 so it feels like a second home for me. It wasn’t really a tough decision, I have been here long enough and I know everyone here,” Coquelin told Arsenal Player.

“Everyone makes me feel good every day, and hopefully there will be more good years to come as well.”

“This is what is magic about football: one day you are unknown and the next day you are a bit bigger. I think the most important thing is to stay the same as I have been doing for the last few years.”

“If I stay the same I am not worried, I know I can help the team and hopefully I can do that in the coming years,” the midfielder added.