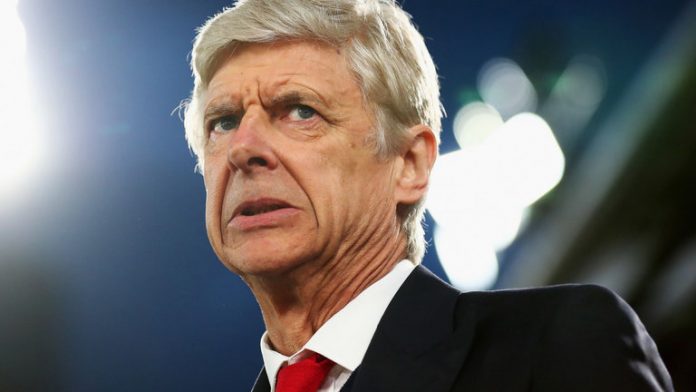 Arsene Wenger has hit back at Martin Keown’s criticism of Arsenal’s defence.

The former Gunners centre-back blasted Arsenal’s defensive performance as they lost the north London derby against Tottenham Hotspur at Wembley on Saturday.

Wenger admitted the result was a huge blow to his team’s hopes of securing a top four finish in the Premier League, but he was unhappy with Keown’s suggestion that his team lacked the fight to deal with Spurs’ striker Harry Kane.

“I don’t think they lack hunger to defend,” said Wenger.

“They got caught by a super striker who is one of the best in the world. He scores against everybody.

“All the defenders in the world must lack hunger then.”

The 1-0 defeat left Arsenal sixth in the table, six points behind fourth-placed Liverpool who have a game in hand. The Gunners’ best hope of qualifying for next season’s Champions League is likely to be by winning the Europa League, but Wenger insists his team will keep fighting.

“The top four is difficult now as this is a game we could not afford to lose, but it’s too early (to focus on winning the Europa League),” he added.

“Football is not about switching off for three games and then switching it on for one game.

“Manchester United decided that once they were in the semi-final to focus on Europa League (last season).

“We are far from the semi-final and we have to fight to have a chance to come back.

“For me, it’s a very disappointing result because the priority has to be to get into the Champions League from the Premier League.

“I’m not a great fan of qualifying through the Europa League because I don’t think it’s right.

“If it’s an opportunity, we’ll have to try to take it as well. The priority is still to be in the Premier League.”