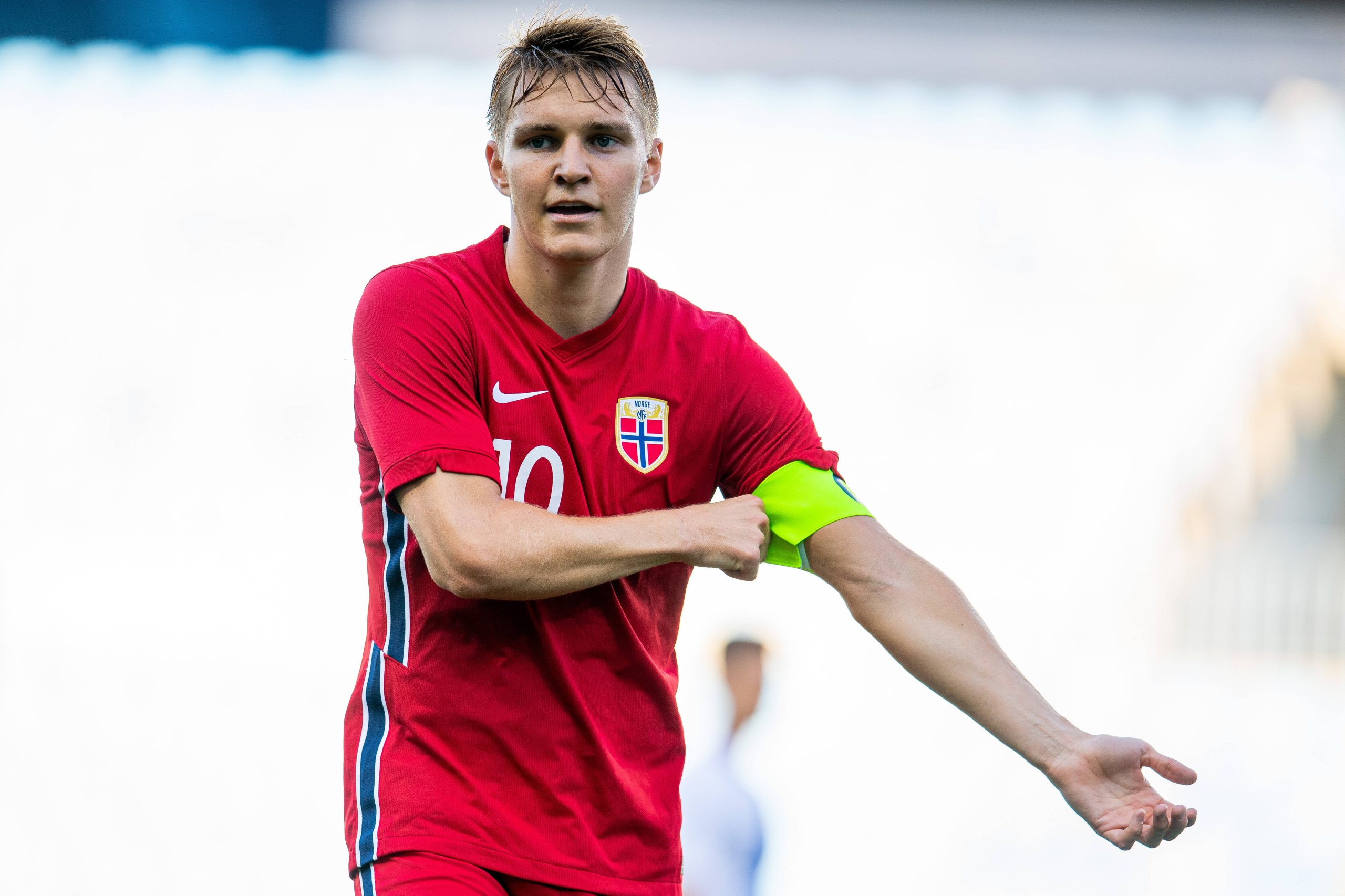 The Norwegian spent the second half of last season on loan with the Gunners. He made a good impression, registering two goals and two assists from 20 outings.

He initially took time to adapt to the physicality and pace of the league but soon put in a string of top displays. He created several chances aside from his goal contributions.

It is unsurprising that the Gunners are exploring a permanent deal. They are prepared to make a move if Los Blancos decide to part ways with the playmaker.

Odegaard was a positive influence for the Gunners during the back end of the campaign, and Mikel Arteta acknowledged that he would like to keep him.

He currently has two years remaining on his contract and could consider moving away from Los Blancos if he is not guaranteed regular game time.

He has regularly talked about the need for stability and development in his career, and the Gunners could provide him with an ideal platform to excel.

He is valued at around €40 million by Transfermarkt. It remains to be seen whether the Gunners can lure him in the final stretch of the transfer window.

The club are keeping their options open for the creative midfield role, and they have recently been linked with Leicester City’s James Maddison.

Maddison is valued at a hefty €82m. He is a genuine goal contributor compared to Odegaard, but the valuation could prove a major stumbling block.