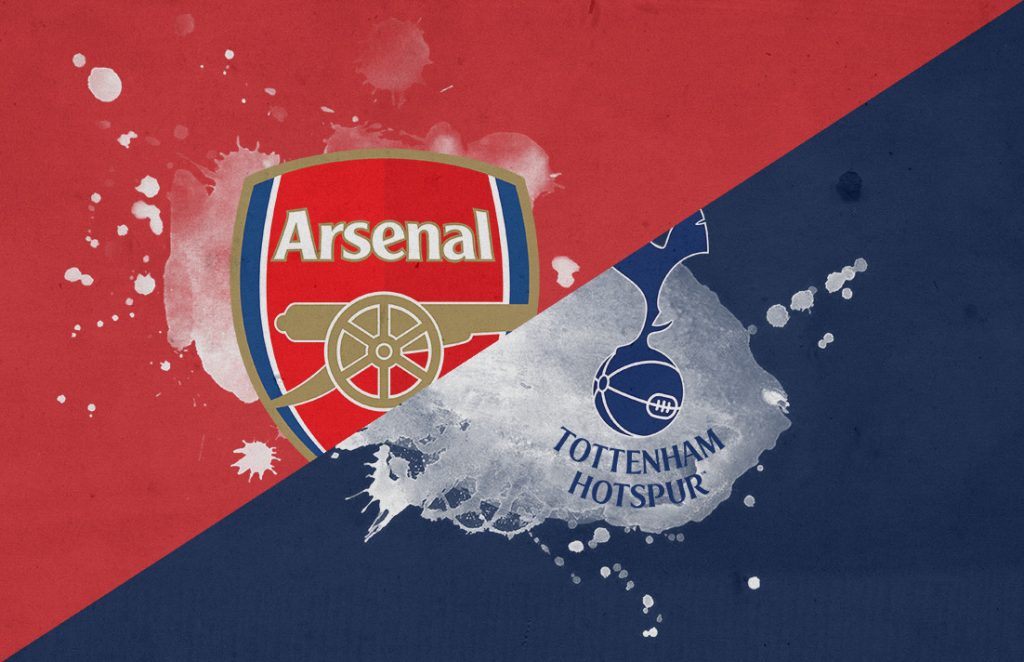 The second North London derby of the season takes place at the Emirates Stadium on Sunday as both rivals are looking to put together a late run for the Champions League places.

Arsenal dropped more points away to Burnley in a 1-1 draw this past weekend which leaves them needing to win the majority of their 11 remaining games if they are to break into the top four.

Mikel Arrteta’s side are down in 10th and nine points behind Chelsea, who sit in the final Champions League spot currently.

Meanwhile, Tottenham Hotspur’s late push for a top-four spot is building pace as they made it a third successive Premier League victory on Sunday with a 4-1 thrashing of Crystal Palace. Spurs are now just two points behind Chelsea prior to the Blues’ trip to Everton on Monday night.

However, Arsenal are set to head into the North London derby as the bookmakers’ favourites according to STSbet, who have the hosts at 7/5 and Jose Mourinho’s team out at 19/10.

Prior to the derby both teams will be in Europa League Round of 16 first leg action. This looks more favourable to Tottenham on paper as they host Dinamo Zagreb on Thursday, whilst the Gunners are away to Olympiacos on the same night.

Arteta has to be clever with his rotation – avoiding elimination from Europe in the first leg away in Greece whilst also having a fresh squad to face their rivals just three days later.

Emile Smith Rowe came off in the first half of Arsenal’s win away to Leicester City last month and has not returned since. However, the youngster is not expected to miss much time at all and could be fit to face Spurs on Sunday.

Otherwise, the Arsenal boss has his full squad to pick from as of the start of the week. The starting XI will be fairly predictable, with the big question being whether Willian will start or not. The Brazilian has been a poor acquisition but continues to get chance under chance under Arteta.

Likewise, Tottenham have just one absentee at the start of the week and that is Giovani Lo Celso. The Argentine midfielder has been out since the end of last year but Mourinho has had a number of midfielders to rotate in.

Harry Winks started alongside Pierre Emile Hojbjerg in the victory over Crystal Palace at the weekend, whilst Tanguy Ndombele and Moussa Sissoko are also available to play in front of the defence.

Lucas Moura was the star of the first half over the weekend as the Brazilian played the number 10 role. Dele Alli has also played there recently whilst Gareth Bale has started their last three games and is in the best form we’ve seen in years.

Tottenham Hotspur were 2-0 winners in the reverse fixture back in December. Son Heung-min and Harry Kane each scored in the first half as Mourinho’s side deserved their victory on the day.

Spurs had headed into that game unbeaten in nine Premier League matches since their opening weekend defeat, whereas Arsenal had won just two of their previous eight, losing five heading to their trip to the New Tottenham Stadium.

The form books haven’t changed a great deal for Arsenal as they will head into Sunday’s derby having won just three of their last eight Premier League matches, having lost three times during this run.

Spurs’ three-game winning run started with a 4-0 thrashing of Burnley before a 1-0 win away to Fulham midweek. Christian Benteke is the only player to have breached Mourinho’s defence in recent weeks, scoring a bullet header from close range.

Arsenal have been very inconsistent this season – winning away to Manchester United and Leicester City and at home to Chelsea, but losing at home to Aston Villa and Burnley and away to Villa again.

Tottenham are hitting form at the right time, and with the favourable tie and home field advantage midweek, they’ll have more time to recover and prepare for this game after the Europa League action on Thursday.

I don’t see Arteta’s defence being able to match up to the likes of Gareth Bale, Harry Kane and Son Heung-min. If Lucas Moura can perform as he did versus Palace this past weekend then that’s another attacker for Arsenal to deal with.

We have to go against the bookmakers’ odds this one and back Tottenham to achieve the double over their rivals this season. Prediction: Arsenal 0-2 Tottenham