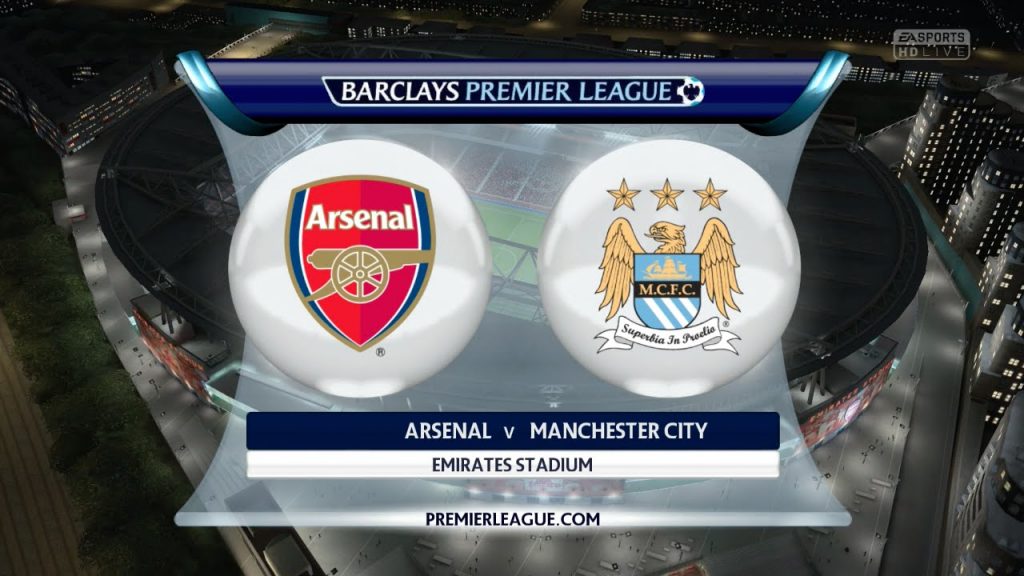 Arsenal host Manchester City in the Premier League this weekend and the Gunners will be under immense pressure to bounce back with a win.

They have lost four of their last five league games and cannot afford to drop more points if they want to stay in the race for a top-four finish.

Arsenal have impressed against Manchester City in their last few meetings and Arsene Wenger will be hoping for more of the same here.

The home side will be without Petr Cech, Lucas Perez, Kieran Gibbs and Santi Cazorla for this one.

Manchester City were quite impressive against Liverpool in their last outing and were unlucky not to win. They will be looking to pile further misery on a struggling Arsenal side this weekend.

City have struggled against the Gunners lately and have won just one of their last six meetings against the Londoners. Guardiola will be looking to fix that record with a win here.

The away side will be without new signing Gabriel Jesus and Gundogan for the trip to Emirates. De Bruyne and Sterling are doubtful as well, but they are expected to recover.

Arsenal have won 6 of their last 7 home matches in the Premier League.

Man City have scored at least 2 goals in 8 of their last 10 away matches in the Premier League.

Man City have kept a clean sheet in their last 3 away matches in the Premier League.

There have been over 2.5 goals scored in 7 of Arsenal’s last 8 games in the Premier League. Another high scoring game is on the cards here.

Arsenal have a good record against Manchester City and are unbeaten in their last five outings against them. Bet on Arsenal to win at 10/1 with 888 Sport here.

Manchester City managed to beat Arsenal earlier this season and the Gunners are heading into this game on the back of four defeats in five matches. Bet on Man City to win at 8/1 with 888 Sport. 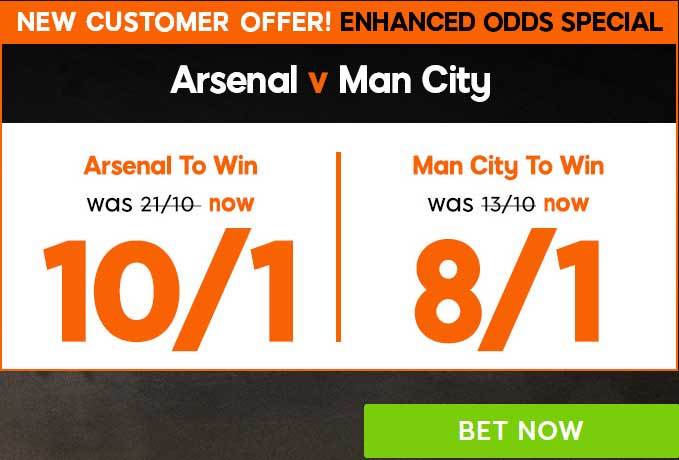 Both City and Arsenal are in need of a win here and it should be a cracking contest.

Both sides love to play free flowing attacking football and there should be plenty of chances for either side.

Wenger’s men will need to improve at the back if they want to contain the likes of De Bruyne and Aguero. Meanwhile, City have been pretty fragile at the back as well.

Arsenal and City are likely to cancel each other out, but a high-scoring game is expected.