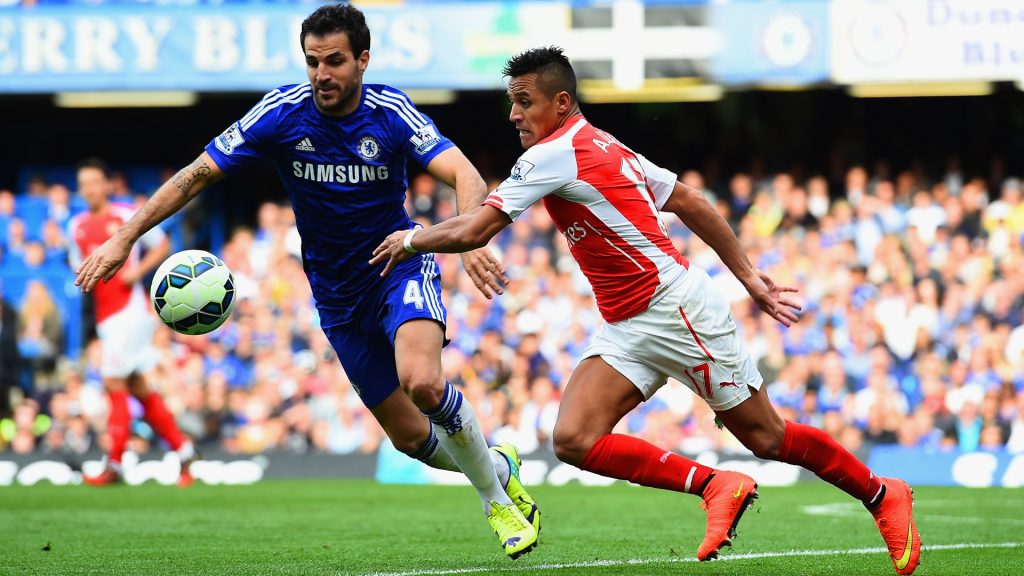 After a long summer of transfer rumblings and the collective longing for English football’s top flight to return, fans of London rivals Arsenal and Chelsea are set to get an early-season trip to Wembley for the Community Shield this Saturday.

While the eventual winners of the game will get an early boost ahead of Premier League action starting, the supporters may well be more interested in catching a glimpse of their respective new summer signings than the actual result.

Arsenal have broken their club transfer record to land Alexandre Lacazette, while over £100 million of expenditure has landed Chelsea three impressive new first-team additions before 2017-18 begins.

Despite the fact that the Gunners recorded victory in the FA Cup final the last time these sides met at the national stadium, it is Antonio Conte’s men that go into the game as firm favourites with the bookmakers.

The latest betting offers have Chelsea at odds of 6/5 to get their season off to a winning start, with Arsenal further back at around 9/4.

Looking at the champions, it remains to be seen whether the Stamford Bridge club’s summer business has made Conte’s squad stronger or weaker.

Diego Costa appears to be surplus to requirements and his future seemingly lies elsewhere, with compatriot Alvaro Morata having big boots to fill in leading the Chelsea line.

The sale of Nemanja Matic raised a few eyebrows, especially to a Premier League title rival like Manchester United, with Tiemoue Bakayoko undoubtedly an impressive replacement – but the former Monaco man will need time to bed in at the West London club.

Antonio Rudiger has been added to the defensive ranks after John Terry’s departure but the starting XI that steps out at Wembley on Saturday is expected to be largely similar to the one that finished last season.

Morata looks likely to be Chelsea’s first-choice number nine after Conte’s decision over Costa, but the changing of the guard offers a unique opportunity for Michy Batshuayi.

The Belgium international was starved of action last season but he may well get a chance to feature against Arsenal, with the bookmakers fancying his chances of scoring first at Wembley at odds of 11/2.

For Arsenal, a repeat of the attitude and aggression showcased in the FA Cup final will be necessary to give the Gunners fans the required belief ahead of the new campaign.

The North London side have looked like a team capable of putting forward a Premier League title challenge in recent seasons but inconsistency, a perceived lack of steel and doubts over the manager have blighted their chances.

In Lacazette Arsenal have signed a sprightly, energetic and ruthless centre forward – something the supporters have craved ever since the departure of Robin van Persie in 2012.

The former Lyon man has shown glimpses of his considerable ability in pre-season friendlies and interestingly has been partnered with Olivier Giroud in a strike partnership this summer.

With Arsene Wenger switching to a 3-5-2 formation of sorts towards the end of last season, there is every possibility that he sees Arsenal playing with two up front in 2017-18, with the potential of an all French forward line at the Emirates Stadum.

For Arsenal to challenge for major honours they need a striker to be able to score 20+ goals; the bookmakers remain unsure if Lacazette is up to the challenge, with odds of around 12/1 for the France international to top the Premier League scoring charts this season.

Early season bragging rights and getting the campaign off to winning ways should be motivation enough for both these London sides, who will hope victory at Wembley on Saturday can kickstart a successful and trophy-laden season.