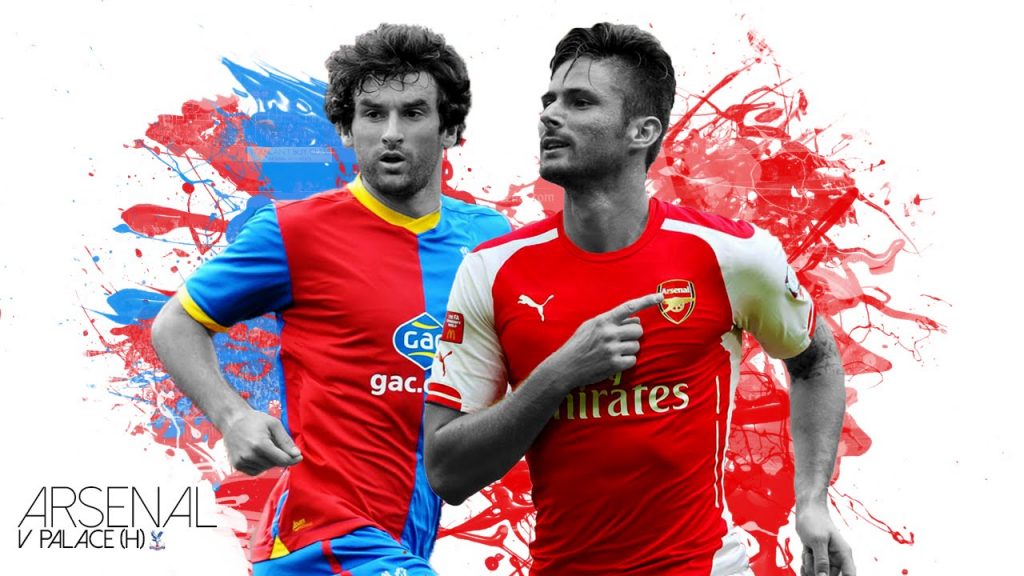 Arsenal host Crystal Palace in the Premier League this Sunday and the Gunners will be looking to cement their place in the top three with a comfortable home win against a struggling Palace side.

The Eagles have been atrocious since the turn of the year and despite the win in their last game, they will head into this game as massive underdogs.

Arsenal are well and truly out of the title race and are playing to secure their status as a Champions League club for next season. Although Palace could be a potentially tricky game for them, they have the quality and experience to secure the three points at this stage of the season. 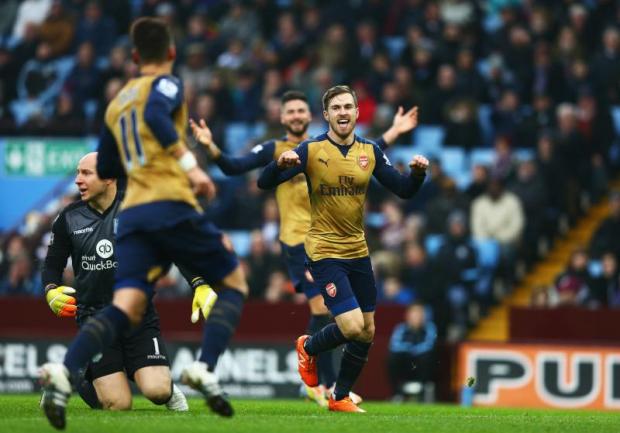 Crystal Palace will be without the services of Dwight Gayle. Hangeland, Appiah, Chamakh and McArthur for the trip to Emirates. All five players are injured right now and will miss most of what is left this season.

As for Arsenal, Cazorla and Chamberlain are the only injury worries. Both players are expected back at the end of this month.