United States
Home News Arsenal Transfer Round Up: Gunners set to beaten to the signing of Gonzalo Higuain 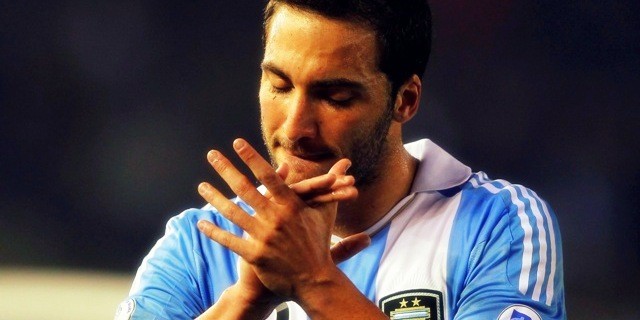 Gonzalo Higuain is back again at the centre of a transfer battle and it seems like there is still no solution as to where the Argentine will ply his trade next season. Arsenal, despite genuinely interested in him are unwilling to meet the asking price of Real Madrid that has soared high from £24 million to near about £40 million mark. 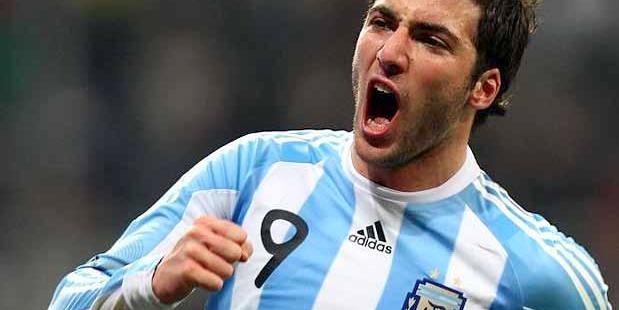 Meanwhile, Serie A outfit Napoli have emerged as a strong candidate to sign the Argentine international and if the reports from Spain are to be believed, the deal has already been agreed between both the clubs.

The Naples club have no shortage of funds, having sold Edinson Cavani to PSG in the summer, and manager Rafael Benitez didn’t waste any time to lodge a formal offer for the 25-year-old.

It was understood that Napoli are willing to pay up to €35 million plus add-ons, while would pay £5 million per year wages, equaling the package that Arsenal have offered.

However, Real Madrid coach Carlo Ancelotti insisted yesterday that he would like Higuain to stay at the club after hailing him as a “fantastic player”.

“I think that now we have to speak about Higuain as a Real Madrid player. He is a fantastic player and a fantastic striker who took one minute to score tonight,” said Ancelotti as quoted in the Daily Mail.

The Gunners had reportedly tabled up a bid in the region of £23 million, but it seems like they have to cough-up another £10 million in order to secure Higuain’s signature over the dotted lines.

Other strike targets for Arsenal include Luis Suarez of Liverpool and Manchester United’s unsettled striker Wayne Rooney. However, the Reds are unwilling to sell Suarez to any rival Premier League club while Rooney prefers a move to Stamford Bridge, making the situation more complicated for Arsenal.

Finally, Arsenal’s search for a back-up goal keeper continues and according to report from The Metro, Arsene Wenger has told 33-year-old QPR goal keeper Julio Cesar that he will have to take a pay-cut in order to join the Emirates in the summer.