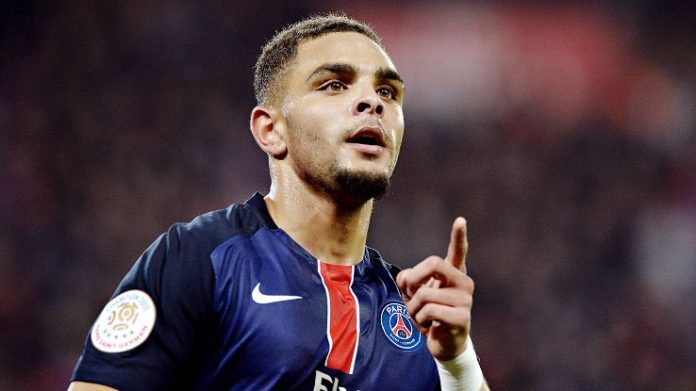 He was an assistant coach at Wolfsburg before joining Arsenal in 2014. Wolfsburg have sacked Valerian Ismael on Sunday and didn’t wait long to appoint Jonker as their new manager.

Jonker has signed a deal till 2018, and has a tough job on hand. Wolfsburg are teetering on the verge of relegation, with the club sitting uncomfortably two points above the relegation zone.

The Dutchman said, as quoted by Sky Sports:

I have had a wonderful three years.

We have made significant progress and it has been great to be part of a club which puts such an emphasis on developing young players through its academy.

I leave a great team of people who will continue to do a terrific job and I would like to thank everyone, including the board, chief executive Ivan Gazidis and Arsene Wenger for all the support.

There are some top young players in the Arsenal academy. I look forward to seeing them progress their careers.

The Gunners are reportedly interested in signing PSG’s full-back, Layvin Kurzawa, in the summer transfer window.

According to reports from Sky Sports, the Gunners are considering adding depth in the left back areas, and views Kurzawa as a potential option.

The 24-year-old defender joined PSG from Monaco in 2015 and has scored five times in 30 league games for the French giants.

He would cost around €20m if Arsenal decide to make a concrete offer next summer. The deal would put the futures of two left-backs at the club in serious doubt.

Nacho Monreal is the club’s first choice left-back, but Arsene Wenger could still be thinking of signing a fresh young talent. Kieran Gibbs has struggled for regular games this season, and has been linked with a move away from the Emirates.