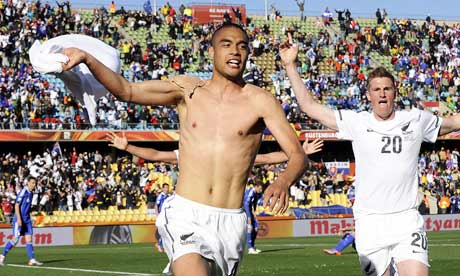 West Ham defender Winston Reid is ready to sign a new lucrative contract, according to reports.

The New Zealand international’s future has come under speculation as his current deal expires at the end of the season. The British press linked him repeatedly with a move to either Arsenal or Tottenham Hotspur in the summer.

However, the Daily Mail understands that Reid has been proposed contract, and combined with the club’s resurgence under Sam Allardyce, he has agreed to stay put.

The 26-year-old Reid join the Hammers from Danish club FC Midtjylland in 2010 and has been one of the key performers for the London outfit.

West Ham still harbour the hopes of qualifying for Europe despite the setback of Saturday’s shock defeat at home against Crystal Palace.

The Hammers started brightly at home, but Palace took advantage of some sloppy defending, with Glenn Murray producing an all-round performance for the visitors. He scored a brace before being sent off.