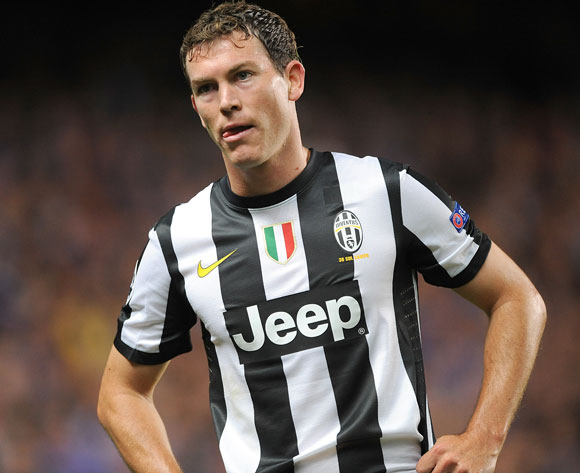 According to reports from the trusted and reliable Gianluca Di Marzio website, Arenal target Stephan Lichtsteiner is set to sign a new contract with Juventus which will keep him at Turin till 2017.

The Swiss right back has been linked with Arsenal over the past few months and it was believed that with his stalling talks of a contract extension, the North London club could have signed him on a cut price deal in January.

The report from Di Marzio claims that Juventus officials met with Lichtsteiner’s agent Federico Pastorello at the club’s headquarters in Turin and despite there is still time for finalizing agreements, the contract extension is close to be agreed and the right back will be offered a new 3 year deal. Lichtsteiner’s contract was due to expire at the end of the season. There was also an indication that the player had demanded a three year contract with a net salary of €3m per season. But Juventus are only willing to offer €2m per season.

Reigning French Champions PSG are also interested in the 30 year old. However, the interest has died down over the past few weeks and ‘Forrest Gump’ as Lichtsteiner is nicknamed is set to prolong his stay with the Bianconeri for another 3 years.