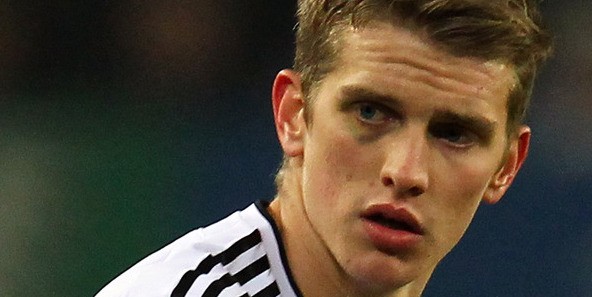 Bayer Leverkusen general manager Wolfgang Holzhauser is not keen to sell another star player in the summer, having already sold Andre Schurrle to Chelsea and Daniel Carvajal to Real Madrid.

Bender, 24, has no reported release clause inserted in his contract, which Arsenal could take advantages of, and it seems like the Gunners will have to put up a really handsome offer to price the Germany international away.

The Bundesliga outfit are in no mood of selling one of their prized assets and instead are looking to rebuild their team, with St Etienne striker Pierre-Emerick Aubameyang could make a possible switch to the German club in the summer.

The Gunners are still in the hunt for Dinamo Zagreb wonderkids, Alen Halilovic and Tin Jedvaj, and could pip bitter rivals Tottenham to the signings of the duo.

Croatian newspaper Sporstke Novosti reported that Spurs are leading the race for their signature and have agreed a deal for a combined fee of €20 million. 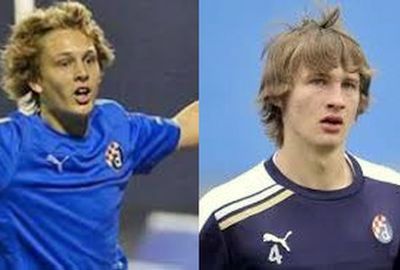 Dinamo’s executive director Zdravko Mamic admitted that although negotiations are on-going with Spurs at the moment; the possibility of other clubs, including Arsenal, entering the bidding war cannot be ruled out completely.

Meanwhile, according to the English tabloid, Daily Star, Arsenal are worried that other big European clubs might hijack the deal right under their nose for their prime target, Real Madrid striker Gonzalo Higuain.

Meanwhile, Brazil’s Confederations Cup winning goal-keeper Julio Cesar has kept the door ajar for a possible switch to Arsenal in the summer, by expressing his desire to stay in London next season.

And finally, the Gunners have registered an interest in youngster Antonio Sanabri, who is considered as one of the brightest prospects of the La Masia academy, and are keen to land the 17-year-old to the Emirates in the summer, reports The Mirror.

The Catalan giants are determined to keep hold of the Paraguayan wonderkid but as per the report, the Gunners are equally keen on acquiring him in the summer.