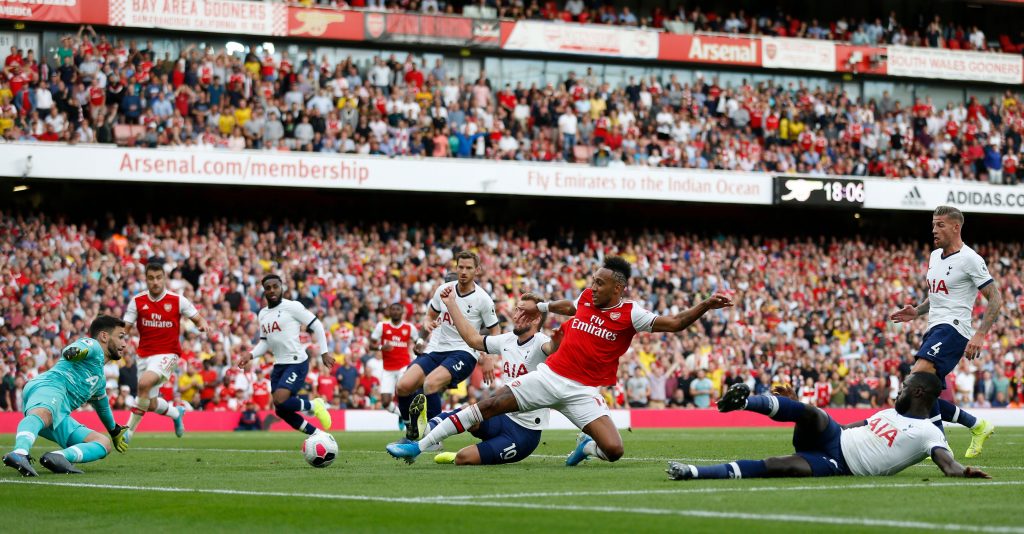 The rivalry between Arsenal and Tottenham Hotspur dates back over 100 years and it is fair to say that there is still no love lost between the two clubs.

With just four miles between their respective stadiums the two sides have a history that is packed with bitterness, controversies and mutual loathing.

Much like many other local derbies, the two sides have each enjoyed spells of dominance over the other which has helped to fuel even more hatred. Read on as we take a closer look at the rivalry.

The Background to the North London Derby

The two sides first met back in December 1909, with Woolwich Arsenal (as they were known at the time) running out 1-0 winners.

However, there was no real rivalry as Arsenal were based in south London.

That changed four years later when the club dropped the Woolwich moniker and moved to the north of the capital.

Their ground at Highbury put them four miles away from White Hart Lane and the North London derby was born.

Spurs fans were absolutely furious about the move and that sentiment has been passed down through every subsequent generation.

The First World War created more bitterness between the two sides, with Arsenal controversial taking Spurs’ place in the top flight in 1919.

Spurs had finished bottom of the First Division prior to the war, while the Gunners ended their Second Division campaign in sixth place.

The top flight was set to be expanded by two clubs for the resumption, leading to a series of votes about who would take the places.

Arsenal beat Spurs 18-8 in the vote, although many fans argued that the result had been rigged despite there being no evidence of wrongdoing. 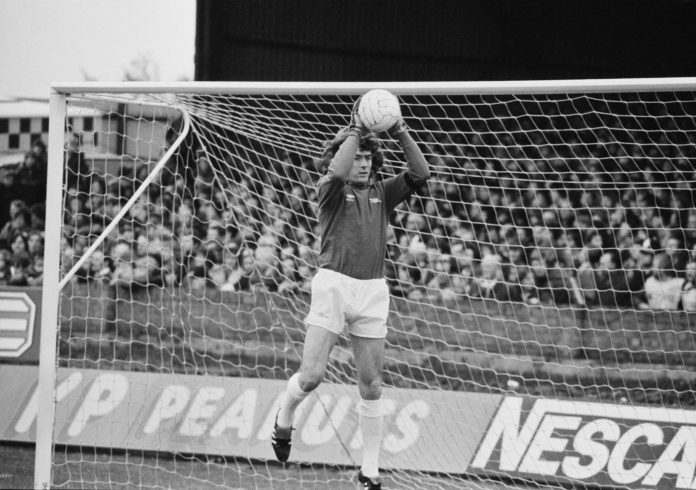 Players to Play for Both Clubs

Numerous players have represented both clubs during their careers, often sparking huge amounts of vitriol from the fans on both sides of the divide.

George Hunt, Freddie Cox and Jimmy Robertson are amongst the most notable examples, although none of their moves caused the same amount of shock as a 1977 transfer between the two clubs.

Spurs boss Keith Burkinshaw’s decision to sell Pat Jennings to Arsenal sparked outrage amongst the fanbase, although the goalkeeper was absolved of any blame.

He went on to make more than 300 appearances for the Gunners before returning to Spurs in a coaching capacity and is rightly revered by fans of both clubs.

While Jennings managed to remain a legend with both Arsenal and Spurs, that certainly isn’t the case where Sol Campbell is concerned.

His decision to leave Spurs in 2001 infuriated the club’s fans, particularly after the defender had stated he would be staying at White Hart Lane.

Losing their best player to their biggest rivals was a hammer blow to Spurs, and the fans repeatedly made their feelings known whenever the two teams met.

The fact that Campbell went on to enjoy success at Arsenal only made matters worse and he is still reviled by the Spurs’ faithful to this day.

Arsenal started the 21st century as the dominant force in north London, a point highlighted by their successes in the Premier League and FA Cup.

Their unbeaten league campaign in 2003/04 was undoubtedly a tough one to take for Spurs, with the 45-point gap between the two sides demonstrating the difference in quality.

However, there has been a shift in the balance of power over the past few years and many Spurs fans believe they are now the top team in London.

Arsenal followers argue against that point, gleefully pointing to the fact that Spurs need to start winning trophies again before making such lofty claims. 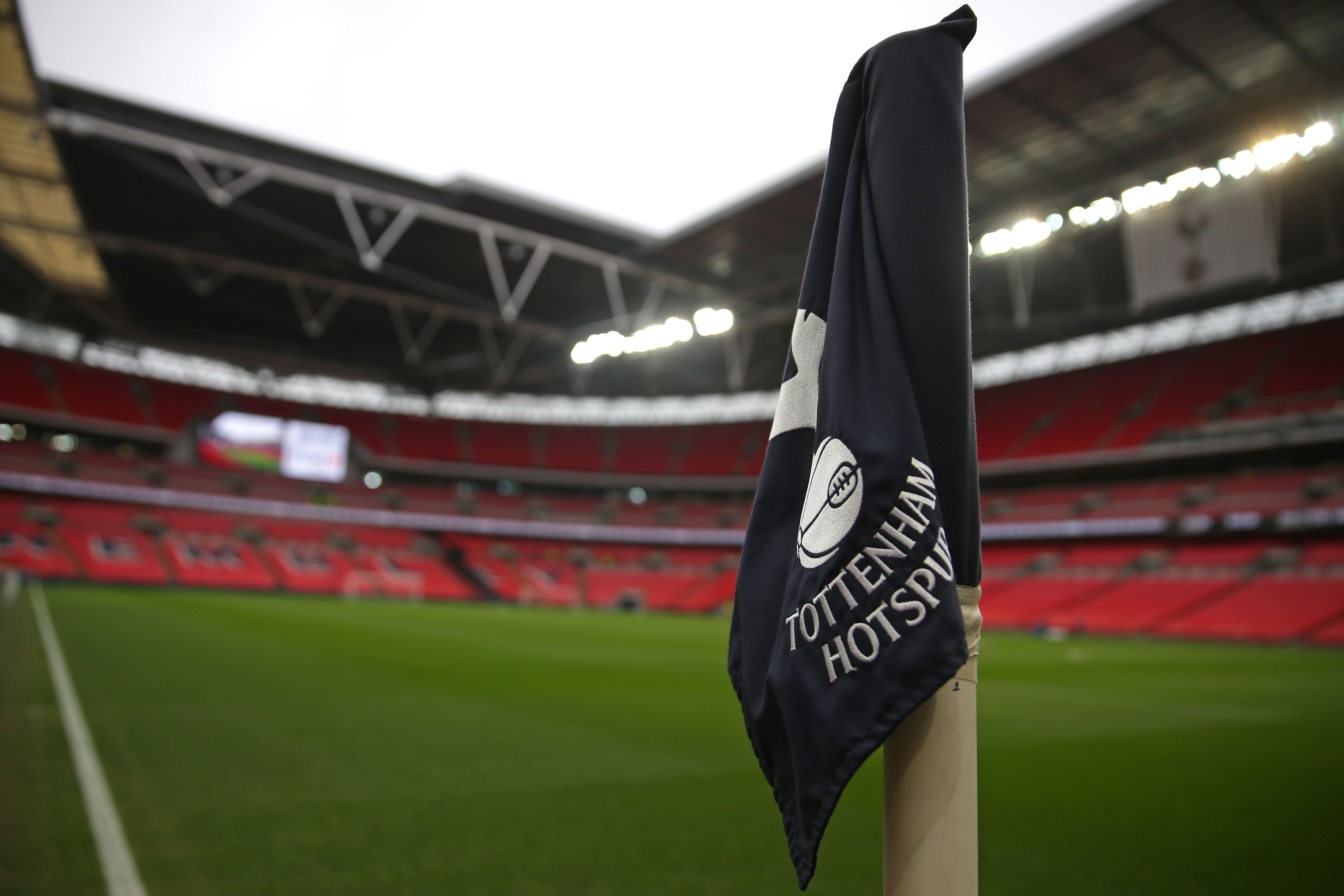 Arsenal also lead the way in terms of silverware, winning 30 major trophies against 17 for their big rivals.

The Gunners hold the record for the biggest winning margin in North London derbies after recording a 6-0 success back in March 1935.

The biggest attendance for an Arsenal versus Spurs fixture was 83,222 for a league game at Wembley Stadium during the 2017/18 season.

One of the most famous meetings between the two sides was at White Hart Lane in 1971, with a Ray Kennedy goal sealing a 1-0 victory for Arsenal that secured the league title.

The 1991 FA Cup semi-final also lives long in the memory due to Paul Gascoigne’s stunning early free-kick that set Spurs on their way to a 3-1 win over their local rivals.

Arsenal repeated the trick of winning the league at Spurs in 2004, sealing a 2-2 draw to claim the trophy in what became known as ‘The Invincibles’ season.

In November of the same year the two teams fought out a nine-goal thriller at White Hart Lane, with Arsenal edging home by a 5-4 scoreline.

The 2019/20 season saw both sides struggle for consistency in the Premier League, with neither looking capable of challenging the top teams.

Each manager has a tough job on their hands to get their respective teams challenging for silverware on a consistent basis and predicting whether either will succeed is a difficult task.

Mourinho’s history of success elsewhere suggests Spurs may have the edge, but Arteta has a bright future ahead of him as a manager and Arsenal may be the better long-term bet.