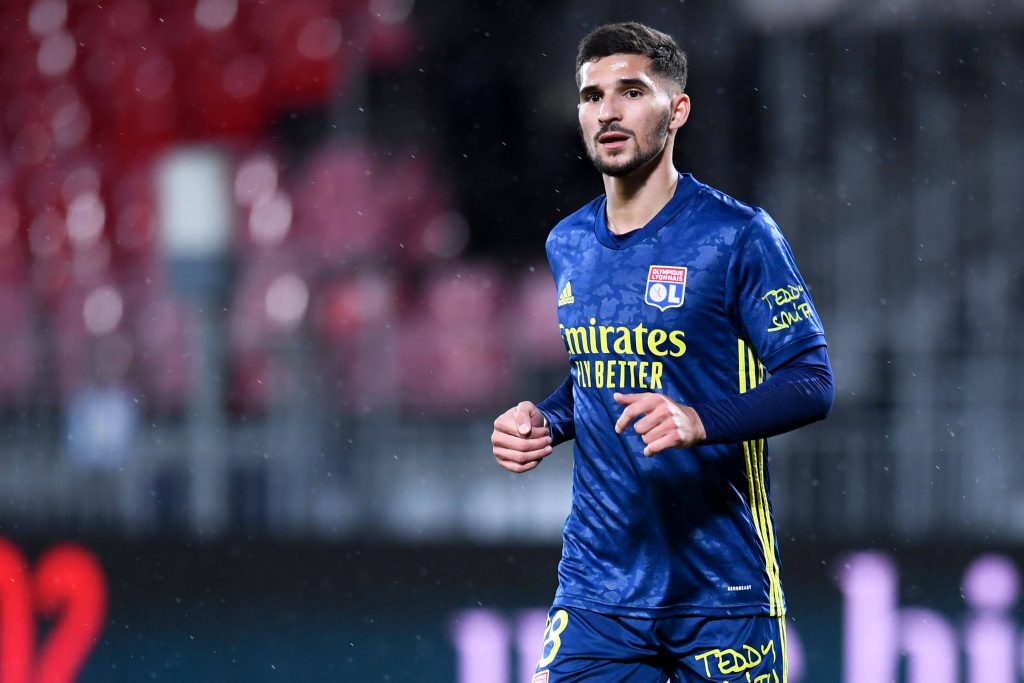 Arsenal and Tottenham Hotspur have repeatedly been linked with Lyon midfielder Houssem Aouar over the past few years.

According to Get France Football News, the 23-year-old could join one of the north London clubs this summer.

Aouar has been tipped to move to the Premier League, with Arsenal, Spurs and Liverpool credited with an interest in the French playmaker.

With Liverpool reportedly keen on Atletico Madrid star Saul Niguez, the way is clear for the two London clubs to attempt to sign Aouar.

Spurs undoubtedly need more creativity in their midfield, and Aouar would be an ideal partner for Pierre-Emile Hojbjerg and Tanguy Ndombele.

However, Arsenal are a more viable destination for the Frenchman, with his style of play aligning closely to Mikel Arteta’s ethos.

His addition to the Gunners ranks would provide the team with some much-needed flair, and he would be a more cost-effective addition than other potential targets.

James Maddison and Martin Odegaard have been strongly linked with a move to Arsenal, but both players would command over-the-top transfer fees.

A £30 million fee could be enough to secure Aouar’s services – that would be tremendous value in the current market and Arsenal must look to take advantage.